The NIO 333 Formula E team has signed former Jaguar Racing driver Adam Carroll as its reserve driver ahead of the 2020-21 world championship season. 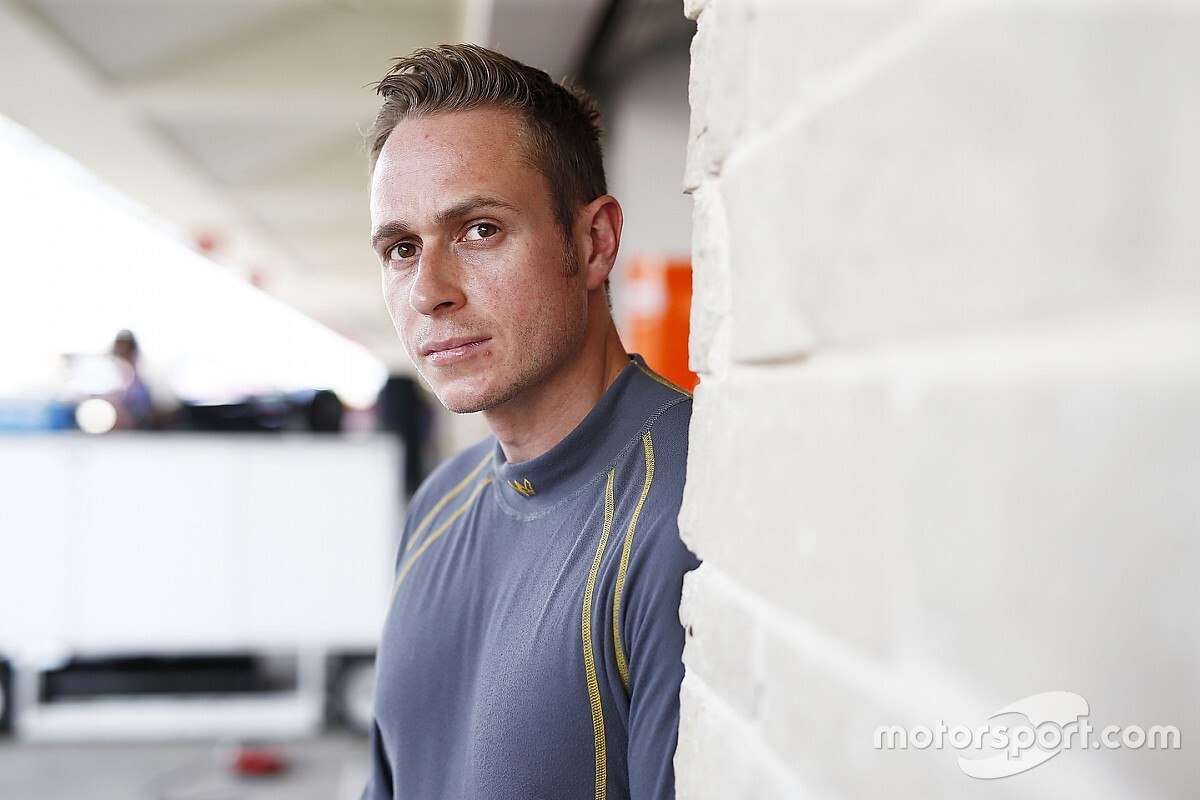 Northern Irish racer Carroll did not compete last year owing to the pandemic, but will contest the GT Cup in 2021 alongside Oliver Webb in a McLaren 570S GT4 for new squad Greystone GT.

The 2009 A1 GP champion will travel with NIO 333 for the opening double-header round of the new campaign in Saudi Arabia and be on standby to replace Oliver Turvey and new signing Tom Blomqvist.

In addition to a one-off outing in the mothballed Jaguar i-Pace eTrophy competition, Carroll competed for the works Jaguar FE team when it made its championship debut in 2016-17.

A hasty entry and powertrain build to replace the team of ex-Formula 1 driver Jarno Trulli meant Jaguar finished last of the 10 teams that season.

The ex-BAR Honda F1 test driver has undertaken simulator runs of the Diriyah circuit at NIO 333's Oxfordshire base.

Carroll said: "I am very happy to be joining NIO 333 FE team as reserve driver. Formula E is a fascinating championship to work in; it is extremely high level and technically complex.

"It has been interesting to see how the cars and systems have developed since I raced with the series in 2017 and the NIO 333 team is pushing very hard for the coming season.
"I look forward to the challenge ahead."

Team principal Christian Silk added: "Not only is Adam a very talented racing driver, but he is also a good friend of the team.

"The role of reserve driver is obviously very important to us and I am very grateful that we have such a safe pair of hands in this key position.

"I am sure I speak for the whole team when I say we are looking forward to working with Adam again."