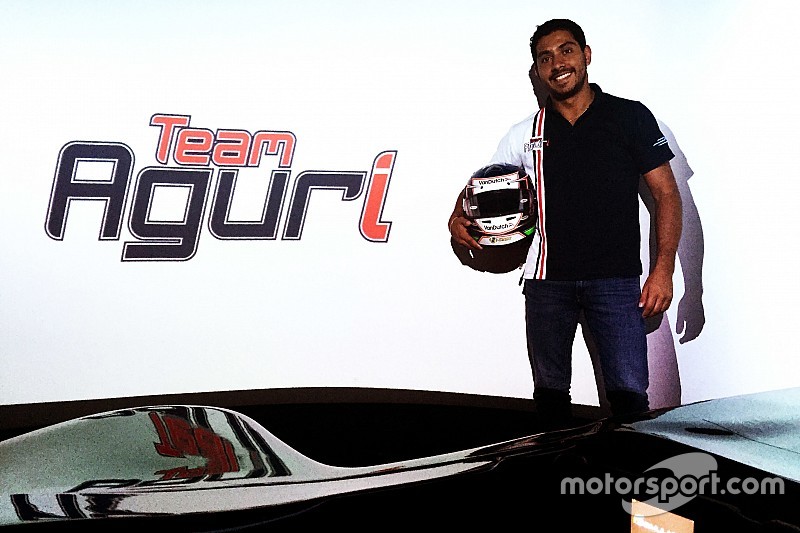 The split between Berthon and Aguri was announced earlier in the week, and now it has been confirmed Duran will re-joining former teammate Antonio Felix da Costa for the rest of the 2015/16 season.

This means that the Mexican will compete at his home event on March 12, when the Autodromo Hermanos Rodriguez hosts the first ever Formula E race held in the country.

“I’m super happy to be back in the championship and back with Aguri,” Duran told Motorsport.com.

“The team has made changes since I have been away but I can see already they are going in the right direction.

"The reliability has been good and Antonio has been qualifying near the front and having some good races so I think I have made a good decision, and I am delighted to be working with the team and Antonio who is a good friend.”

Duran tested for Team Aguri last summer, and has some knowledge of the new software that the team worked on to hone its season one powertrain package.

“It will help me to get back in the rhythm for next weekend in Argentina for sure,” he said. “I want to get back in to racing mode quickly and work with the new systems we have.

"I want to compete for points. I know it will be hard, but that is what we are here for and I think we can do it.”

Marc Faggionato, Owner of Team Aguri, commented: “Salvador is a perfect fit for the team and it’s great to have him joining us.”

“His experience in the series is crucial, given the unique handling of these cars, and will play a major role in driving the team’s development forward for the remainder of the season and into next year.”

Racing in Mexico ‘a dream’

Duran’s signing will be a boost to the championship's plans in Mexico, where series boss Alejandro Agag and his team has worked hard over the last two years to ensure a long-term fixture.

“It will be a dream to race at home in Mexico City, I can’t wait for it,” Duran added. “I raced there in A1 GP but I was not mature enough then to appreciate everything.

"Now, I am older and I understand more, and I will do everything in my power to deliver a great race for the people of Mexico, because they deserve it.”

Duran competed in all but two races for the team in season one, scoring points finishes at Miami, Moscow and Battersea Park.

The Mexican elected to leave the team and join the now-defunct Trulli outfit before the start of season two but departed the team after its disastrous attempts to run its season two powertrain.

“You know, even now I honestly say that the Trulli powertrain would have been good if it could have raced,” Duran said.

“There were some talented engineers at the team but for whatever reason it didn’t happen and sometimes this happens in racing. I have no regrets, no. I always like to look to the future.”