Mahindra Racing's Pascal Wehrlein says hitting energy management targets in ABB FIA Formula E is "quite easy", although he is yet to complete a race in the championship.

The Ex-Formula 1 driver missed the first race of the 2018/19 FE season in Saudi Arabia due to on-going issues with his Mercedes contract, and was then taken out in the recent first corner melee in Marrakech.

Wehrlein's teammate Jerome D'Ambrosio went on to win the race in Morocco despite starting further back in the pack.

As a result, Wehrlein reckoned he could have been "somewhere [near] where Jerome was" at the end of the race.

When asked if that was because he felt he could hit the same energy management target's as the championship leader, Wehrlein told Motorsport: "Yeah, I think it's not so difficult.

"Obviously you need a bit of experience to decide in race situations what to do, but in the end it is not so difficult.

"I don't know - we have the targets, which we have to hit, and yeah it's quite easy.

Despite having to retire at the end of the opening lap in Marrakech, Wehrlein said that there were still "many things I learnt about Formula E, apart from the race".

"It's a busy day - It starts very early - we even drove at night!" he continued.

"I liked it - I really enjoyed it. It's a busy day with a lot of driving and not so much talking and not so many meetings to find the last tenth in five hours.

"The first weekend together with the team - testing is always a bit different because you have a programme, but here you start FP1 and then you react to what you prefer to have in the car." 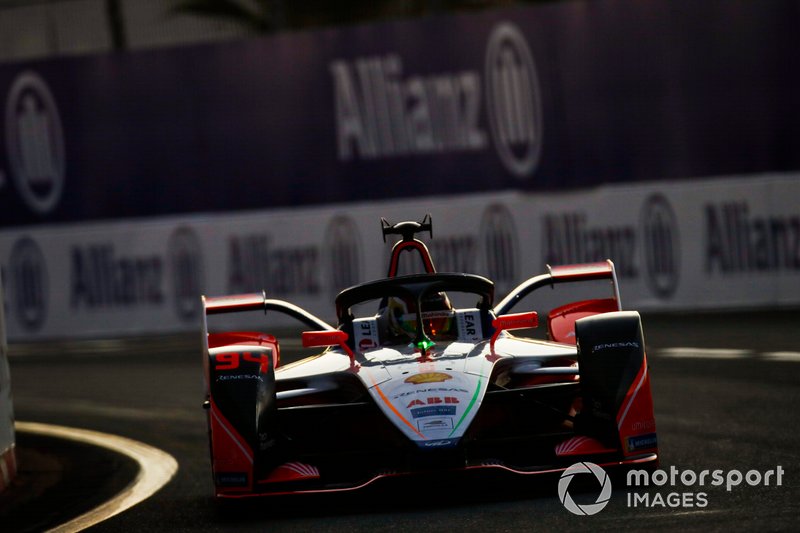