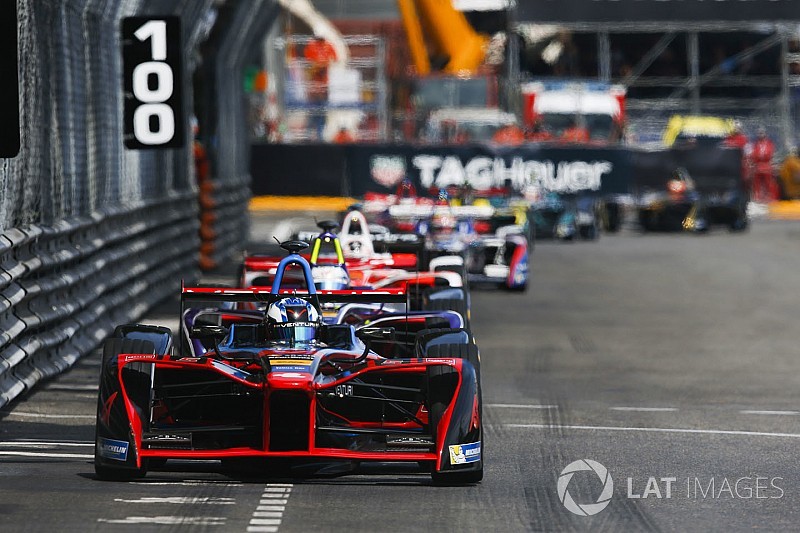 The FIA Formula E Championship has tweaked the fastest lap bonus point rule for season four of the series.

The fastest lap point will still be available for the 2017/18 season but only to cars finishing in the top 10 classified positions.

The change comes after widespread dissatisfaction among teams, drivers and organisers. This was because the extra point was often awarded to cars that had been delayed early in the race and were effectively out of the running - meaning they often had no limitation on the amount of energy they could use.

These ‘zombie’ cars would therefore prioritise setting the fastest lap over whether or not they could actually finish the race.

Drivers often felt that this was a poor system as it opened the potential for drivers chasing a fastest lap point to impede drivers still fighting for position.

Maro Engel, who scored the fastest lap point in two such circumstances in Berlin and New York for Venturi last season, believes that the right call has been made to make the regulation change.

“The change definitely makes sense and it is probably more fitting to what the rule was actually designed for - which is for drivers to take a chance, consume more energy and bag an extra point,” Engel told Motorsport.com.

“We did see a few crashes in pursuit of fastest lap as you have to take some more risks and push hard, so in this respect it is a good decision to change it.”

The implemented rule change has been confirmed with the issuing of the series' new sporting regulations for season four.