The lighter and more powerful Formula E cars of the incoming Gen3 regulations will not require the pre-existing circuits to be redesigned, according to championship co-founder Alberto Longo. 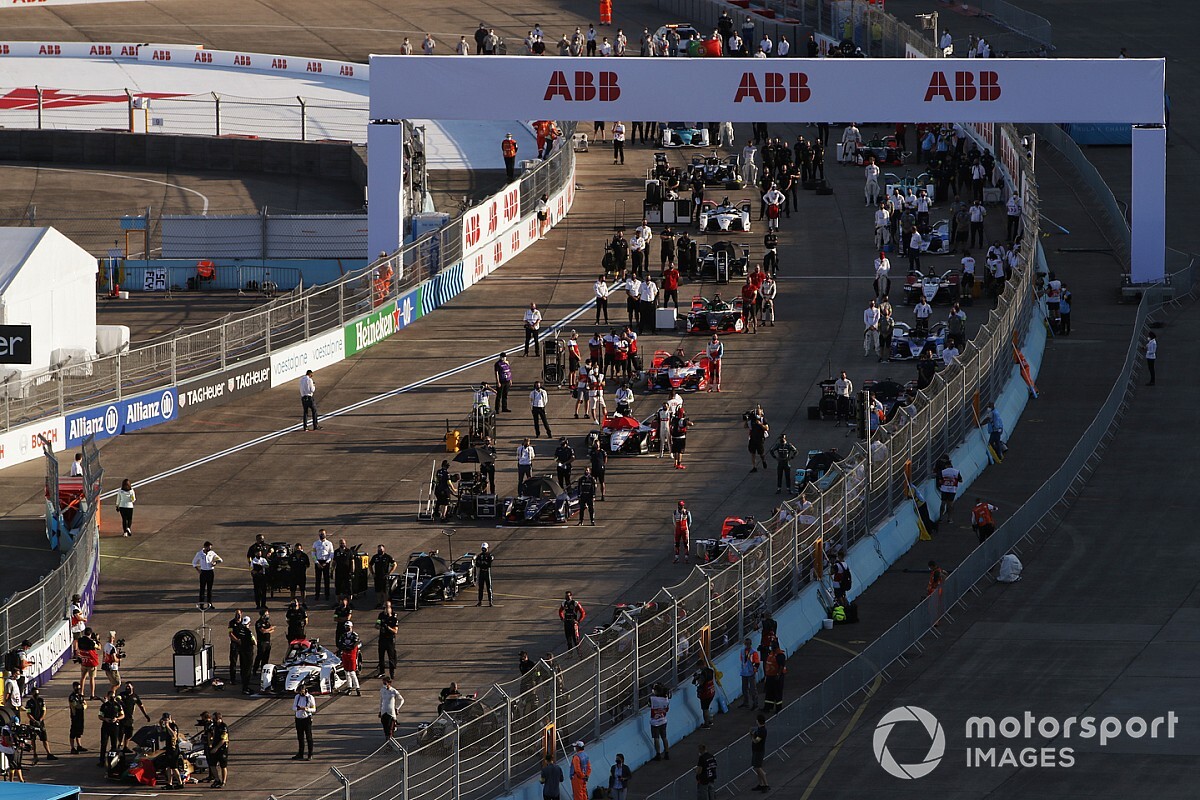 Although the FIA and FE have already worked to eliminate tight chicanes from many circuits - including removing a complex from the final Peraltada corner in Mexico City for 2019-20 - simulations for the faster Gen3 cars have not shown a need for wholesale track redesigns.

Speaking to Motorsport.com, FE chief championship officer Longo reckoned that major changes to the tighter street layouts have been planned but would be held back until a ‘Gen4’ car is introduced.

He said: “All the simulations that we are doing on the Gen3, we are not going to be needing to change those tracks. But that probably will happen in Gen4. We are ready for that.

“Eventually, in most of the places that we do [race] we already have those plan Bs or potential extensions even on the track in order to add speed and to add acceleration.

“It is in the planning for Gen3, but it is not needed at all.”

With Audi and then BMW announcing their decision to quit FE at the end of the immediate 2020-21 season, Longo added “we do understand what are the constraints we have for the sustainable future of the championship - that is certainly cost”.

A firm cost cap is also expected to be included in the final Gen3 proposal, with both Mercedes Formula 1 team principal Toto Wolff and McLaren Racing chief executive Zak Brown stressing the need to limit the rapid rise in FE spending.

This concern among teams and manufacturers - with Mahindra Racing so far the only squad to sign up to the Gen3 rules ahead of the extended June 2021 deadline – will likely limit the growth of the FE calendar.

The 2018-19 season featured 13 races, the most to date, while the initial 2020-21 schedule featured 14 events. However, the calendar has since been retracted and FE will announce confirmed dates in batches as organisers work to firm up races in the wake of the pandemic.

Longo told Motorsport.com that during the Gen3 cycle, FE would tentatively look at 16 or 17 races at most.

He said: “Up to Gen3, I don’t think we’re going to go over 15 races. After that, we’re developing a plan and discussing that internally to see if there’s an opportunity for us to basically go to a wider number of races.

“I have to say, if we do it, we will do it with agreement from all of the ecosystems.

“We will decide in the family with all the teams and manufacturers. We will never take a decision unilaterally.

“Honestly, I don’t think it’s the right way for us to go at Formula E.