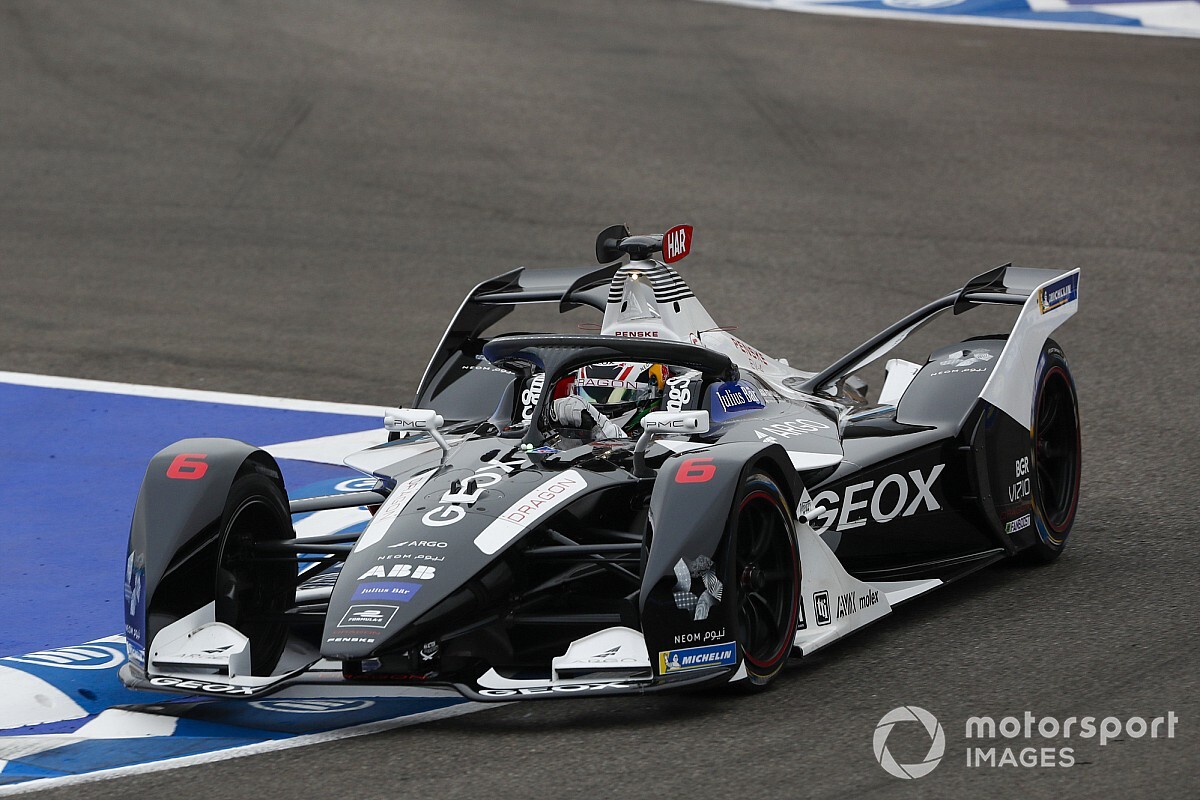 Brendon Hartley has left Dragon Racing after only five races in Formula E and with under a month to go until the six Berlin races that conclude the 2019-20 season.

The ex-Toro Rosso Formula 1 driver made his FE debut with the Jay Penske-owned team at the start of the season after Maximilian Gunther moved to sign for BMW Andretti.

Hartley finished 19th on his debut in the opening race in Saudi Arabia but scored two points for ninth place in the second Diriyah race after penalties were applied to Gunther, Sebastien Buemi, Andre Lotterer and Nyck de Vries.

In the most recent Marrakesh E-Prix, he again finished 19th and currently ranks 20th in the standings, with teammate Nico Muller yet to score a point aboard the Penske EV-4 in 22nd.

Hartley has now exited the team with immediate effect.

He will continue on at Toyota for its LMP1 entry in the FIA World Endurance Championship.

This date clashes with the fifth of six FE races at the Tempelhof Airport in Berlin, which will take place across nine days and use three different circuit layouts.

These four drivers are expected to complete the final Berlin races before travelling to Belgium.

Hartley, who finished 11th in the FE Race at Home Challenge Esports competition, could be replaced at short notice by either of Dragon’s test and reserve drivers.

Sette Camara was second fastest to Nick Cassidy, who will replace Bird at Envision Virgin Racing next season, while former BMW DTM driver Eriksson was 20th.