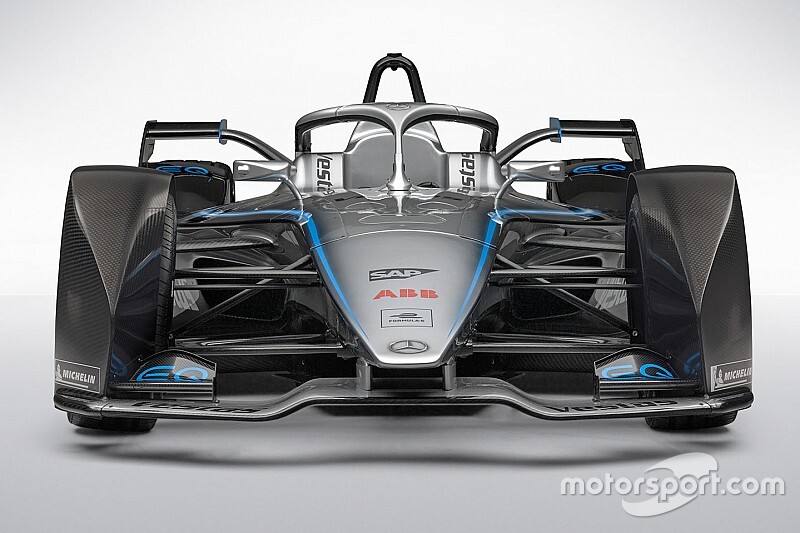 Mercedes had utterly dominated Formula 1 since the start of the turbo hybrid era, but is now entering a championship where total supremacy is hard to achieve. Here’s the full story behind the Silver Arrows arrival in electric single seater racing

The one word that sums up Mercedes' time in Formula 1 since it returned to single-seater motorsport as a works entry in 2010 is 'domination'.

True, it did take a few years for the team to return to winning ways in the grand prix sphere but, since 2014 and the introduction of the V6-turbo-hybrid power units, it has simply been all-conquering. Five world title doubles will surely become six by the end of 2019.