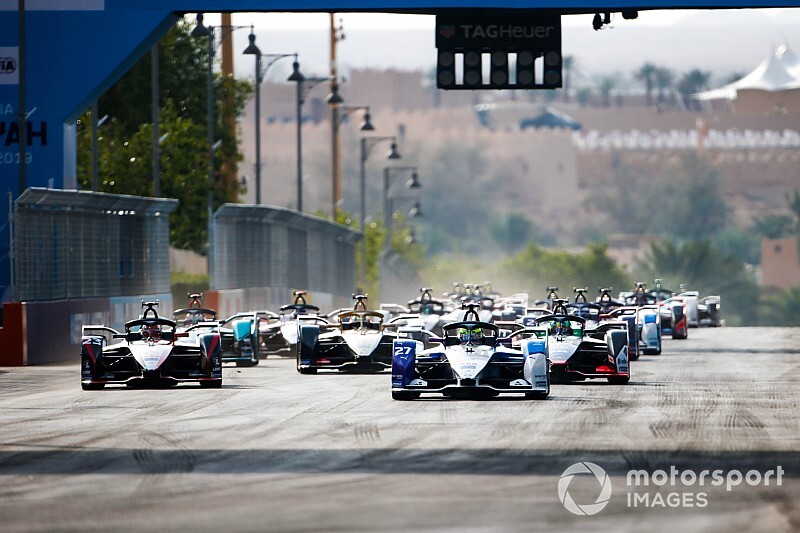 Formula E’s inaugural race in Indonesia is set to go ahead as planned after local government reversed its decision not to allow the Jakarta E-Prix to occupy an historical site.

Last week the championship issued a statement announcing it was seeking an alternative venue to the National Monument complex after the secretary of state rejected the proposal to use the Monas site.

But the Medan Merdeka Area Development Steering Committee, which presided over the decision, has now reversed its position.

State secretary Pratikno chairs the MMADS committee and issued a letter addressed to Anies Baswedan, the governor of DKI Jakarta, confirming the approval of plans.

In a statement to Indonesian newspaper Kompas, Setya Utama – secretary to the secretary of state – said: “In the letter, the steering committee approves of the Formula E race being held in Taman Medan Merdeka, in compliance with statutory regulations.”

The Jakarta E-Prix joined the FE calendar on a five-year deal, but its position was placed in jeopardy due to fears concerning the extent of modifications to the Monas venue.

Chiefly, the addition of new asphalt was said to “pose a risk” to a landmark of such historical and cultural value.

The event can now proceed with its 6 June slot so long as it confirms to several listed requirements, according to the Jakarta Post.

These include “the construction of spectator stands and other facilities in accordance with statutory regulations… on cultural heritage”.

Organisers of the event must also preserve the cleanliness of the venue, the vegetation and security of the Medan Merdeka area.

There must also be coordination with local agencies to avoid changes to the “function of the area as a cultural heritage site” and to prevent damages to the environment.

If FE can retain the race in Jakarta, it helps bolster the presence of Asian destinations on the championship’s calendar.

The Sanya E-Prix has been officially postponed following the outbreak of the coronavirus.

After the opening two races in Diriyah, Saudi Arabia – and with both China and Indonesia in doubt – the only other venue on the continent was set to be Seoul.

The event in South Korea’s capital city is scheduled for 3 May, directly preceding Jakarta.

Ma to miss Berlin FE races due to travel restrictions