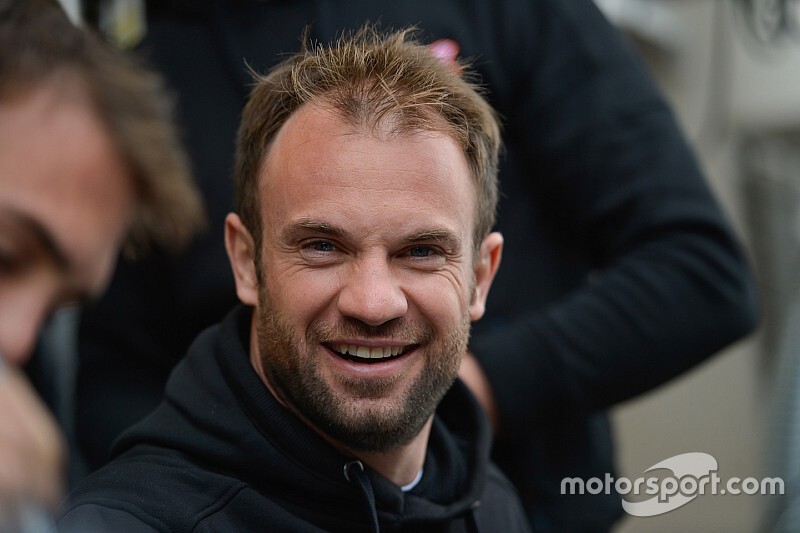 Former SUPER GT ace Rossiter was due to drive for DS Techeetah at the one-day rookie test following the Marrakesh E-Prix, but was instead called up early to replace an ill Jean-Eric Vergne in first practice for the Moroccan round on Friday.

Rossiter was granted a last-minute e-license to take part in an E-Prix weekend, but that has rendered him ineligible for the rookie test.

DS Techeetah has now announced that former Toyota LMP1 driver Lapierre will represent the team in Sunday’s test alongside another FIA World Endurance Championship regular Filipe Albuquerque, who had already been confirmed by the squad.

Lapierre tested a Gen1 Formula E car in 2015 for Aguri, the team that went on to become Techeetah after a change of ownership.