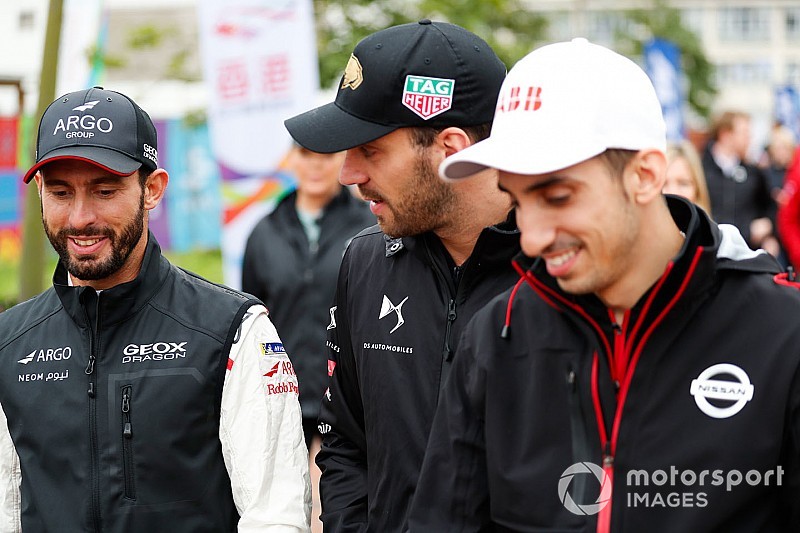 Jose Maria Lopez has clarified his Toyota LMP1 drive in the FIA World Endurance Championship takes priority over any Formula E seat, as drivers affected by the two series' clashes outlined their positions.

The announcement of the ABB FIA FE calendar last week revealed three clashes with the WEC, and FE has said it will not rearrange its calendar to alleviate the problem. It's understood any changes to the WEC schedule are also highly unlikely.

Lopez has yet to begin talks about remaining with Dragon but is keen to remain in FE, although he admitted prioritising Toyota could make it a difficult task.

"My priority is Toyota, as a programme," Lopez told Motorsport.com. "I have a contract with Toyota for next year and all the races. My intention is to [also] continue in Formula E."

Buemi suggested there could be some flexibility due to the fact that it's possible for Toyota to field a two-driver crew in the four and six-hour races, but it's understood the Japanese marque has priority on the Swiss driver for the eight-hour races at Bahrain and Sebring.

Toyota recently signed Thomas Laurent as a reserve driver in 2019/20, however, which could alleviate the need to have both Buemi and Lopez present for those races.

Buemi added: "Of course, Le Mans, for example, I have priority with WEC. Not all [of the WEC season], because some races in the WEC need three drivers and some need only two."

Envision Virgin Racing's Bird has been a factory Ferrari driver in the WEC since 2016, but he has confirmed his FE commitments will take priority.

Bird said he was "disappointed" in the number of clashes, and when asked by Motorsport.com which series would take priority if the clashes remained, Bird said: "I don’t get to wear Ferrari red any more." 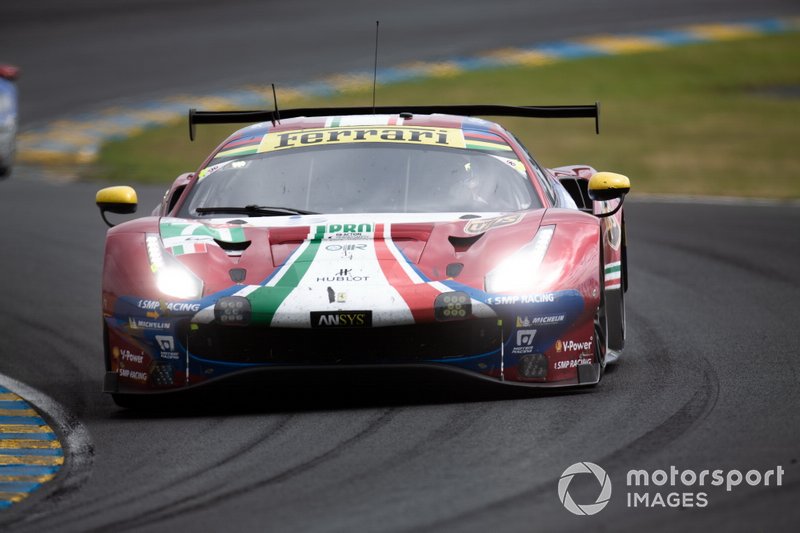 A Ferrari spokesperson told Motorsport.com that the Italian marque remains committed to Bird but will work on finding solutions for the clashes - highlighting the fact the Briton had to miss the 2017 Nurburgring WEC race because it clashed with the New York FE round.

On that occasion, both Buemi and Lopez were forced to miss out on racing in New York, and were replaced by now-Red Bull Formula 1 driver Pierre Gasly and Lynn respectively.

Lotterer and Lynn both suggested their situation was different from the likes of Buemi and Lopez because of their differing contract status.

DS Techeetah's Lotterer drove for the LMP1 privateer Rebellion squad during the WEC's 2018/19 campaign, but he has suggested he would not continue into next season.

He told Motorsport.com: "This [the clashes] is quite a problem for some drivers. For me, not so much. I was going to focus on Formula E most likely anyway."

Lynn stepped in for Nelson Piquet Jr at Jaguar mid-season and the Aston WEC driver does not have a contract with the FE team beyond the end of 2018/19.

Lynn told Motorsport.com: "I’m in a different situation because I’m firmly in WEC and filling in at Formula E. That’s a conversation that will happen later on when it becomes relevant."

Jaguar team boss James Barclay said in the pre-Swiss E-Prix press conference that a decision on Lynn's future would be made in "due course" and praised his driver's performances to date.

HWA driver Vandoorne, meanwhile, has repeatedly made it clear his priority lies in FE, despite underlining his desire to race in the Le Mans 24 Hours again after scoring a podium for SMP on his debut in the French classic last weekend.

A source within SMP said only the eight-hour races would require a full roster of six drivers to be available, raising the prospect of the Russian squad needing to find a replacement for Bahrain and Sebring should Vandoorne elect to contest the 2019/20 WEC season - although the Belgian has moved to play down such a possibility. 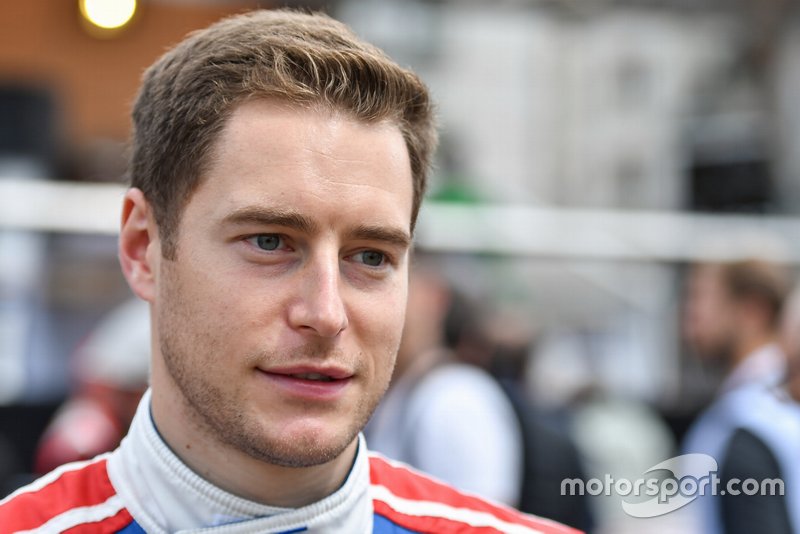 Formula E says it's up to WEC to avert date clashes