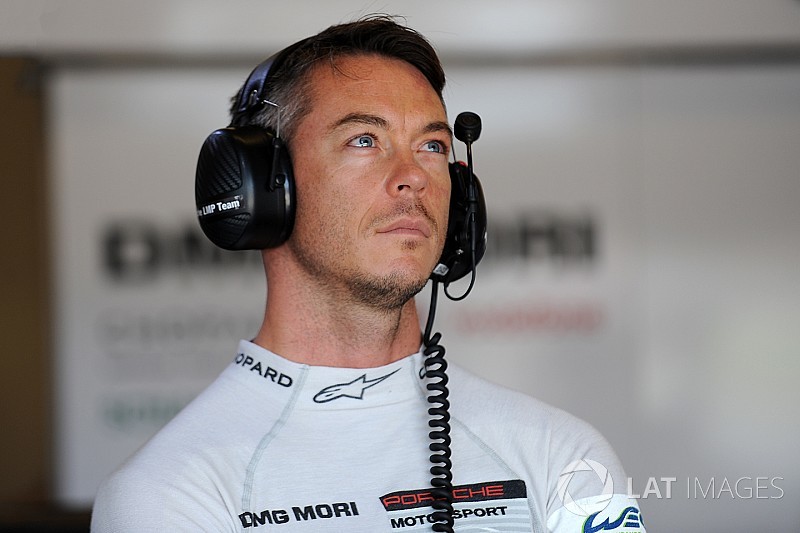 The three-time Le Mans 24 Hours winner, who also won the FIA World Endurance Championship title with Audi before switching to Porsche for this year, takes the seat occupied by Stephane Sarrazin for the final part of the 2016/17 season.

“I am honoured and proud to join Techeetah to make my Formula E debut,” said Lotterer.

“Techeetah made a very big impression last season beating a number of manufacturer teams, and I am looking forward to working with ‘JEV’ and everyone in the team to start this new chapter in my racing career."

Lotterer told Motorsport.com he has already started work on adapting to the electric series.

"I've been on a simulator and was positively surprised: it was very interesting how you have to manage the energy – you have to be very smart about it," he said.

"The cars don't have 1000bhp, but FE still looks very challenging on the tracks that they race on.

"What it doesn't offer in terms of speed, it offers in competition with a lot of top drivers. It is an exciting platform with a lot of new manufacturers coming, so the level is only going to get higher."

Lotterer will be offered a programme by Porsche, along with all its outgoing LMP1 drivers, and he stressed that he wants to "keep a foot in endurance racing whatever happens".

“Andre’s track record and experience with some of motorsport’s most significant factory teams, brings immense value as we push our own development in both the medium and long-term.

“With only three test days available to us as a private team, we’ll be looking to Andre to adapt quickly to the format and car.

“The intent is clear; we’re putting a quick driver together with the team’s proven Renault Sport powertrain.

“With the all-new season five car on the horizon, we are confident that season four will assist Andre in being well prepared along with Jean-Eric to mount a solid challenge for the championship."

Lotterer has remained a single-seater racer even during his sportscar years, continuing to compete in the Japanese Super Formula series, and expects to continue racing there next year.