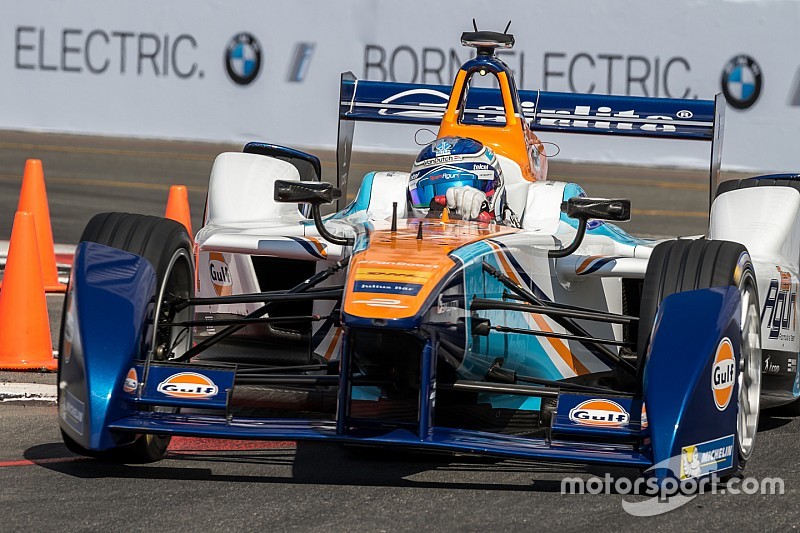 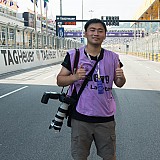 Team Aguri has announced that Ma Qinghua will join the team for the remainder of the 2015/16 FIA Formula E Championship, starting at the Paris ePrix this weekend.

Qinghua will replace Salvador Duran, who had previously re-joined the team between the Buenos Aires and Long Beach rounds of the championship, and will race alongside Antonio Felix da Costa.

“Joining Team Aguri is a great opportunity for me and I am very excited to be racing in Formula E, as the series has attracted some of the best drivers from around the world,” said Qinghua.

“I’m looking forward to racing in a single-seater series again and to managing the unique demands of a Formula E car, which is renowned for its handling and energy management demands.”

Mark Preston, Aguri Team Principal, said: “We’d like to thank Salvador for his commitment to the team and his hard work in developing the car. We wish him the very best in his future career.

“Ma has shown his prowess in tin tops and we are excited to give him the opportunity to return to single-seater racing as we drive the team forward.”

Qinghua will race with number 77.

The 28-year-old rose to prominence as the test driver for both the HRT and Caterham Formula 1 teams, and was also the first Chinese driver to win an FIA World Touring Car Championship race, securing victory at the 2014 Race of Russia – his debut in the series.

The heart of Paris welcomes the Formula E showdown