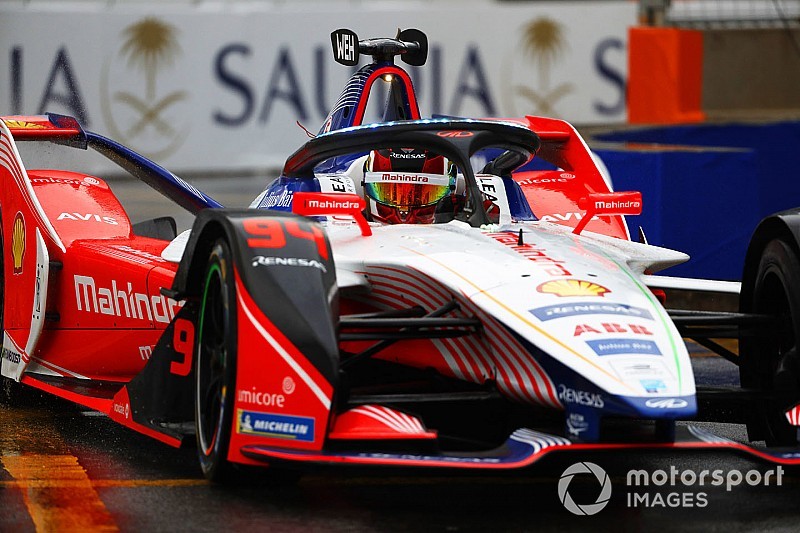 Wehrlein made a blistering start to his FE career by almost winning in Chile and Mexico before he and Mahindra fell out of contention from Hong Kong onwards, and the German currently lies 11th in the drivers' standings.

The ex-Formula 1 driver had suggested cold conditions may have been the cause of Mahindra's dip in form after he pushed the squad to return to its early season baseline, although Sanya - where Wehrlein finished seventh in a challenging day - proved the exception.

When asked what the team could to reverse its dip in form and help Wehrlein return to contention, Gill said: "I think Pascal is going to show his calibre, which he has already started [doing].

"There are a lot more races [left] and I expect us [Mahindra and Wehrlein] to be among the winners in the next few races."

When Gill's comments were put to Wehrlein by Motorsport.com, Wehrlein said: "I expect us to win as well then!

"We haven’t been in [good form in] the last few races, we haven’t had the pace. We had it, especially at the beginning of the year, but we are confident that we can find the speed again and come back strongly."

Mahindra's qualifying form has had a notable decline, with Wehrlein's last Super Pole appearance coming in Mexico and he has started inside the top 10 just once in the last three races.

Teammate Jerome d'Ambrosio leads the drivers' standings by a point over BMW Andretti's Antonio Felix da Costa and has largely been made to fight his way through the field from lower grid spots - qualifying inside the top 10 just three times in the seven rounds to date.

Asked if Mahindra's main weakness was qualifying over race pace, Wehrlein said: "It’s both, qualifying and the race.

"Probably you will see it more in qualifying because we have always been strong in qualifying, especially at the beginning of the season when we got Super Poles and we haven’t recently." 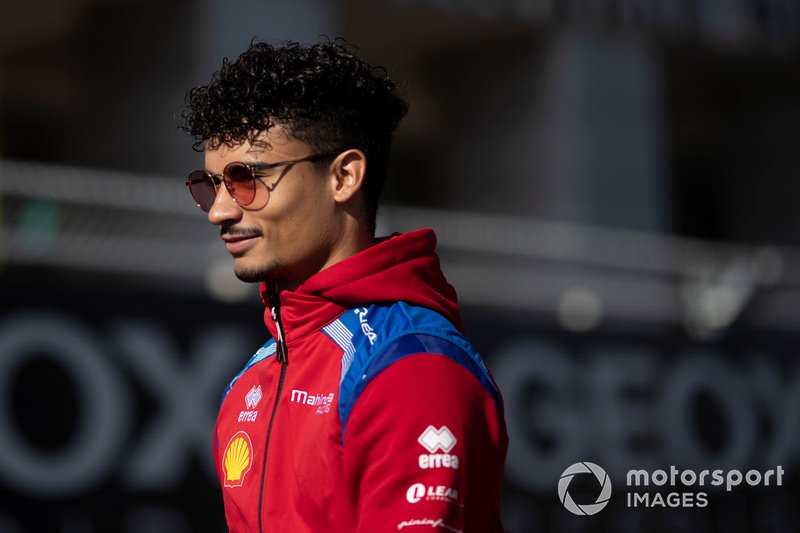 Evans: Formula E qualifying "the fairest it can be"