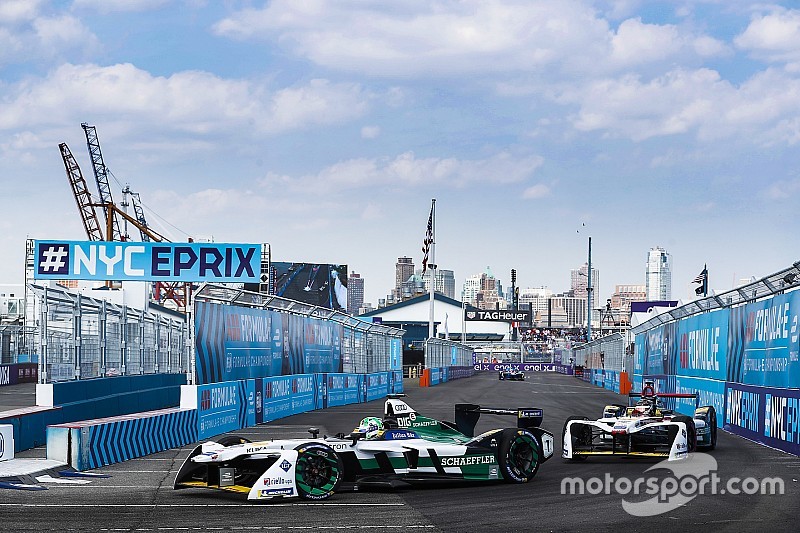 Allan McNish says he would have "thought you were mad" to suggest his Audi team would win the 2017/18 Formula E teams' championship after its early-season reliability problems.

The manufacturer's first season as a works FE outfit was blighted by reliability issues with its e-tron FE04's inverter, which particularly impacted on 2016/17 champion Lucas di Grassi in the first four races.

After a double retirement at the fourth round of the season in Santiago – di Grassi retired due to the inverter problem while Daniel Abt's race was ended by accident damage – Audi was ninth in the teams' standings, on just 12 points.

But Audi turned its season around by securing four wins and 11 podiums in the final eight rounds of the season to beat Techeetah to the teams' championship by two points.

"We'd have said you were mad," McNish told Motorsport.com regarding the suggestion that Audi would go on to win the teams' title after its early results.

"No way did I believe when I was walking out the paddock in Santiago that we'd be in with a chance of this, never mind actually being able to do it. Where we were trying to get to honestly was fourth or fifth, it certainly wasn't third or second and then it wasn't 'Ooh we've got a sniff of this'.

"But we did and we went after it, and sometimes fortune favours the brave.

The 2017/18 season was triple Le Mans winner McNish's first as a team principal.

When asked what he now understands about being an FE team boss that he didn't know at the beginning of the season, McNish said: "That it was going to be as hard as it is.

"It is not about the car performance on its own, because that only gets you so far, it is about maximising every area of this championship, and you can't control every area.

"That's the thing, you can only control very small parts of it and some of it is designed to be uncontrollable and the qualifying set-up is exactly that. It's a bit of a gamble where you were in qualifying with different bits and pieces, but those are the factors that are equal for everybody.

"And as much as my Audi brain doesn't like that, my fan brain does.

"My racing brain tells me that if we still do a better job than everybody else, we'll win and so the champions at the end of the year – and JEV was a brilliant drivers' champion this year – they deserve it.

"[Champions] really do deserve it in this championship, because I tell you what, it is not easy by any stretch of the imagination, not at all." 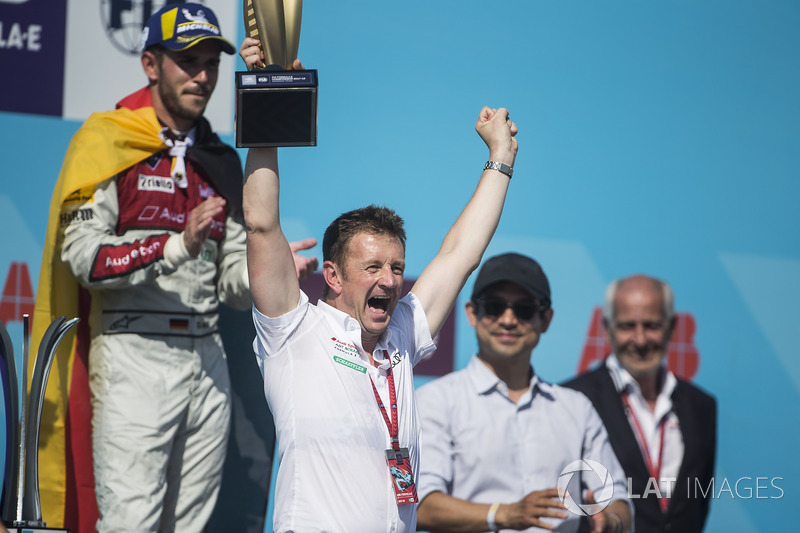