Nelson’s Column: Hitting the front with three to go

In the second of his columns for Motorsport.com, Formula E Championship leader Nelson Piquet Jr also gives the inside line on the start of his Global Rallycross campaign. 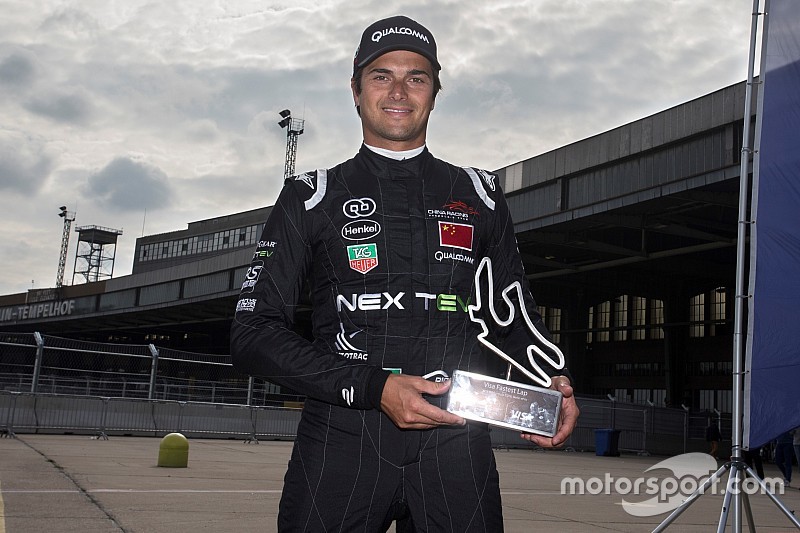 Today is the day that I embark on the 2015 season of the Global Rallycross Championship, and it’s come just six days after I took the lead of the Formula E Championship – so you could say it’s been an eventful week!

Since I last wrote, I’ve had two more Formula E races, both in Europe and the championship battle is getting very intense as we heads towards the finish line of the 2014/15 season.

First up we had Monaco, which is a special place for me as I lived there for the early part of my life so it’s one of the places I think of as a home event. It’s an iconic track and we had good momentum coming off the back of the win at Long Beach. Monaco was the one track this year that overtaking was close to impossible so qualifying was crucial.

As I got blocked in qualifying I only managed to get fourth which made it close to impossible to win that race. In the end we finished third and, although I really wanted to take the win, it is a good feeling to get on the podium at such a special race.

We then moved onto Berlin last weekend. I spent a couple of extra days there in the build up to the event and it is amazing city with so much history. I visited the Berlin Wall and also had time to visit the zoo. So often we are travelling the world with racing but not really seeing much other than an airport, a hotel and a race track, so it’s nice to be able to see a bit more of the places we visit.

What could have been quite a bad weekend for us in terms of the championship turned into something good. We struggled in qualifying, really for the first time since the very beginning of the season. We need to make sure that doesn’t happen again as starting from 13th is not something that we can have when we’re fighting for the title.

As a team we never give up though and we worked really hard and fought all the way to the front pack. With Lucas di Grassi being disqualified it put us in the championship lead by two points, with three races remaining.

The final result obviously helps us in the championship but we were already very competitive and it hasn’t happened by accident that we are leading the championship. In Moscow we’re going to be even stronger.

Before that though I have the opening of the Global Rallycross Championship in Fort Lauderdale, Miami. Rallycross has been in my heart since I've drove it for the first time.

It's been a little more than a year since I joined SH Rallycross and we continue to get stronger.  It’s going to be amazing to get back in the car this weekend – it’s a very different kind of racing to Formula E but I love racing in different disciplines.

I did have a difficult decision to make as the Moscow Formula E race is the same weekend as GRC X Games. X Games is a wonderful event and I finished on the podium last season.

This year it is a non-championship event, and as we are very much in contention for the Formula E title, I had to choose Formula E.

So while I’m in Moscow, I’ll definitely be thinking about those amazing jumps and battles going on in Austin, Texas, and wishing SH Racing all the luck, but I’ll also be trying to win the first-ever Formula E championship.

Highly charged: Inside the Berlin eprix with Amlin Aguri

ABT is ready for Formula E revenge in Moscow