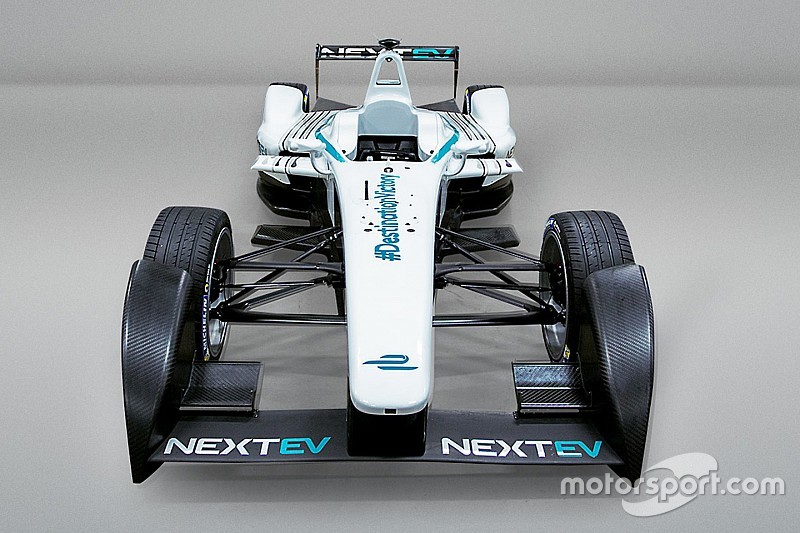 The NextEV Formula E Team has successfully completed 11 full days of testing with its 2016/2017 challenger. Clocking up thousands of miles on the technical Calafat Circuit in Spain, driving duties have been split between Nelson Piquet Jr, Oliver Turvey and Ben Hanley.

The squad has focused on the development of its all-new powertrain, the NextEV 700R, as well as set-up programmes. The tight, twisty circuit at Calafat was selected due to the similar characteristics it has to the street tracks that the FIA Formula E Championship races on.

The private pre-season testing programme has now concluded and the NextEV Formula E team will next be seen on track at the official series tests at Donington Park in the UK from 23-25 August and 5-7 September.

NextEV President and Formula E Team Principal Martin Leach said: “We have been working incredibly hard for some time now on our new car for the 2016/17 season and have our sights firmly set on arriving in Hong Kong very well prepared and with a well-tested car. There are some interesting developments for next season, one of which is the increased regeneration levels, and so these technical upgrades have been a part of the work. We have been encouraged by our reliability and our programme progress is exactly in line with our planning. We look forward to getting on track at Donington for some comparison work against the other teams and to further cementing our strong pre-season testing work and performance.”