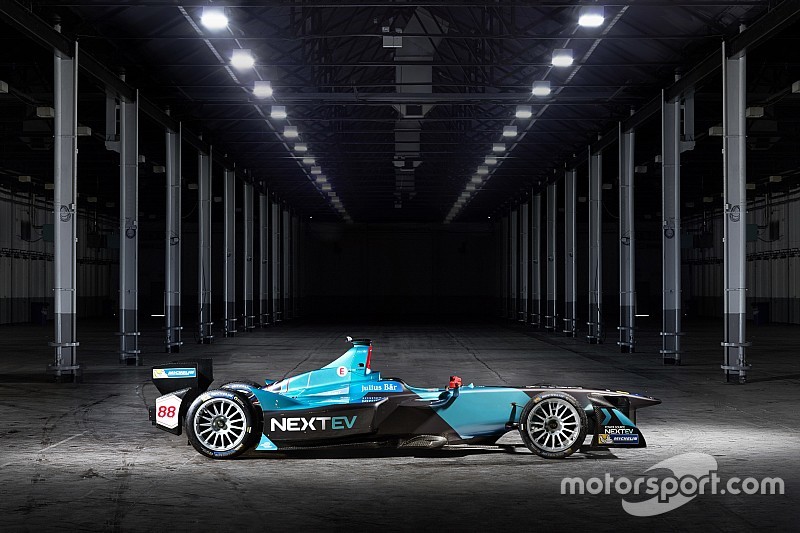 Nelson Piquet Junior and Oliver Turvey have been retained for the 2016/17 FIA Formula E Championship.

As testing is about to get underway in the UK, NextEV has not just revealed its new livery but confirmed that both Piquet Junior and Turvey will stay with the team for the upcoming season.

“With NextEV fully committed to the Formula E programme, I believe that the team has a very strong long-term future,” said Piquet.

“I am happy to be continuing to race with the team that I won the world championship with, and we are looking forward to being able to fight for victories again next season.

“We have come off the back of a challenging season, but that meant we learnt a lot and we are stronger for it.”

“I learnt a lot in my first full season and have taken this experience into the summer testing to work with the team on developing the new car,” added Turvey.

“The team and I have similarly high ambitions for the season ahead and we will work hard together to achieve them. I know how much effort everyone at NextEV has put in so I can’t wait to start racing!”

The pair have both already spent time in the 2016/17 car, during a 14-day testing programme that recently took place in Calafat in Spain.

Meanwhile, the team has also confirmed its technical line-up. Gerry Hughes will carry on as Chief Race Engineer, and will be joined by Chief Technical Officer Paul Flickers (who joins from Fiat) and Team Manager Barry Mortimer (who joins from Team Aguri).