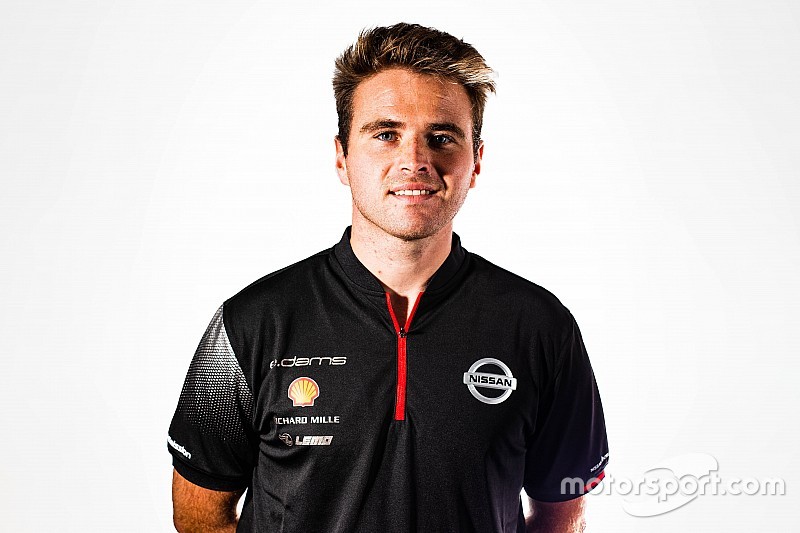 Rowland, who was Charles Leclerc’s main rival for the 2017 Formula 2 title, will replace Albon, who had been expected to race alongside Sebeatien Buemi at Nissan in FE’s 2018/19 season before he became a frontrunner for the 2019 Toro Rosso drive alongside Daniil Kvyat.

The expected confirmation of Rowland's spot in the line-up comes after he replaced Albon for the final day of the FE pre-season test at Valencia last month.

“The Formula E championship features some of the best drivers in the world, and it’s an honour to be selected by Nissan e.dams to represent them in season five,” said Rowland.

“To be able to work alongside Sebastien is also an incredible opportunity.

“I’m looking forward to challenging myself against the best of the best in Formula E.”

Mitsunori Takaboshi will be the team’s test and reserve driver.

Formula E to expand to Korea in season six