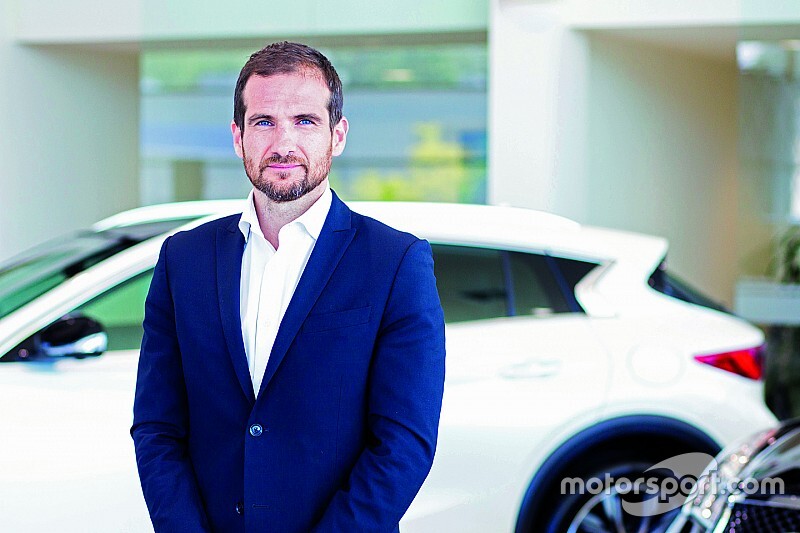 Nissan has appointed Tommaso Volpe to replace Michael Carcamo as its global motorsports director to oversee its Formula E and SUPER GT programmes.

Volpe is currently the motorsport and performance projects director at sister brand Infiniti, and he will retain these roles in addition to leading the Nissan racing division.

Carcamo has held his role since 2015, including as the marque made its FE debut in 2018 after it bought a stake in e.dams, which had run Renault to the first three teams’ titles.

He is moving to Japan as part of a promotion and will now oversee the development of Nissan’s sportscars as the manufacturer shifts towards electrification.

“The journey from concept to racing has been four years of solid effort and reward. I want to thank everyone on the team.”

Volpe is credited with building Infiniti’s reputation in Formula 1 since he assumed his job in 2014.

In this time, the North American road car manufacturer has progressed from being a Red Bull sponsor to becoming an official technical partner for the Renault F1 team, including the co-development the outfit’s Energy Recovery System (ERS).

He said: “The Formula E team has had many great achievements thanks to the hard work of Michael Carcamo and the team.

“Nissan and NISMO will continue to compete this year with Formula E and the new Nissan GT-R NISMO GT500 as the two main pillars of our works and customer racing programs.”

Pierre Loing, Nissan’s division general manager of global product marketing and motorsports, added: “Michael has been instrumental in developing the Formula E program for Nissan, and we thank him for his drive and dedication, as well as helping promote Nissan’s leadership in electric vehicles.

“Tommaso brings a wealth of motorsports and marketing experience to this role.”

Nissan currently sits fourth in the 2019-20 FE teams' standings. It has scored one podium finish – courtesy of Sebastien Buemi’s third place in the Mexico City E-Prix – after the first five rounds.

However, teammate Oliver Rowland leads Buemi in the drivers’ standings following the latter’s point-less scores in the opening three races. 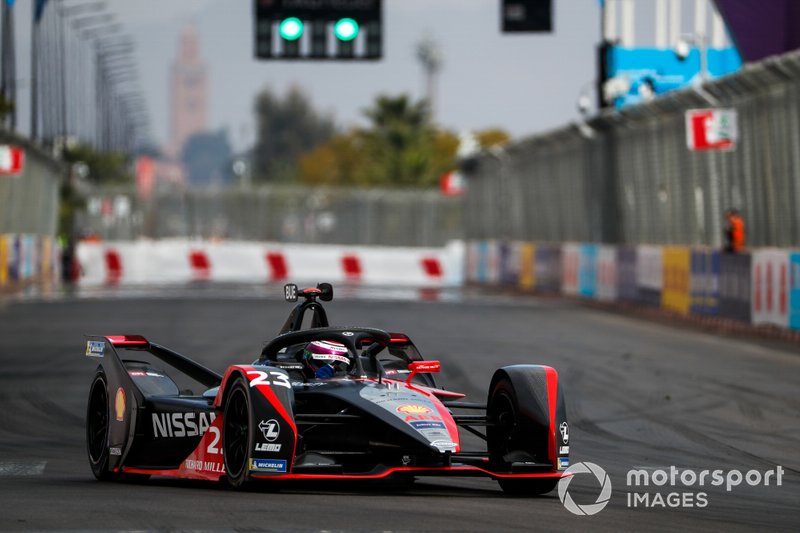