Rowland: F1 "not my aim anymore" after joining Formula E

Oliver Rowland says he is no longer aiming for a Formula 1 race drive after sealing his ABB FIA Formula E deal with the Nissan e.dams squad.

Rowland, the 2015 Formula Renault 3.5 champion, finished third in the 2017 Formula 2 championship before working as Williams’s ’18 official young driver, which included a run at the Hungaroring test.

He will make his full-time FE debut with the Nissan team at this weekend’s Ad Diriyah E-Prix alongside Sebastien Buemi.

“I don’t think it’s my aim anymore at all,” Rowland told Motorsport.com when asked if racing F1 remained his ultimate ambition.

“Formula E is going in a really good direction – it’s getting bigger and bigger. It’s exciting – I think the level of drivers is probably, on average of the 22, the best in the world.

“In F1, you’ve got exceptional people, but maybe not the whole grid is the same. But in Formula E, if you look at what they’ve achieved, a lot of them deserve to be in F1 at some point or another.

“So, I’m not focussing on that so much anymore. I’ve got a big opportunity with Nissan and that can be long-term, so not so much on Formula 1 anymore.”

Rowland has completed just one day in Nissan’s 2018/19 FE challenger – the final day of the Valencia pre-season test where he was a late call-up following Alexander Albon emerging as a 2019 Toro Rosso F1 candidate.

Albon subsequently negotiated a friendly release from his three-year deal with Nissan, and Rowland, who was in consideration for a 2018/19 reserve FE role with the team, was signed as his replacement.

As a result of his lack of running, Rowland explained that there was “zero” pressure from Nissan for him to succeed straight away.

“There’s pressure from myself a little bit – I want to do well,” he said.

“[But] they’ve made it quite clear that there’s absolutely zero pressure on me.”

When asked what his plans for 2019 had been looking like before he signed with Nissan, Rowland replied: “To be honest, I’m not really sure.

“I had some options still to do more of the reserve stuff in Formula 1 and I’d have probably found something.

“It kind of stopped me from doing anything else.

“Now with the [WEC] superseason, it was difficult to try and find something.” 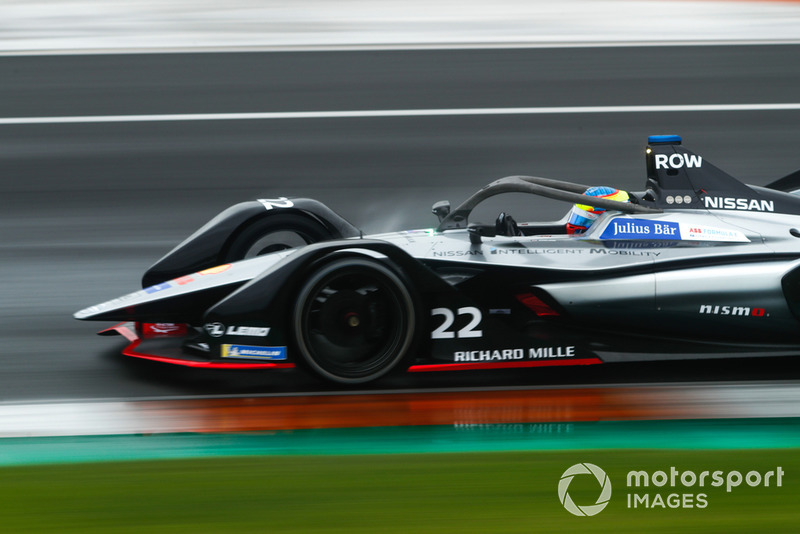