Opinion: Why the di Grassi-Buemi rivalry is one to savour 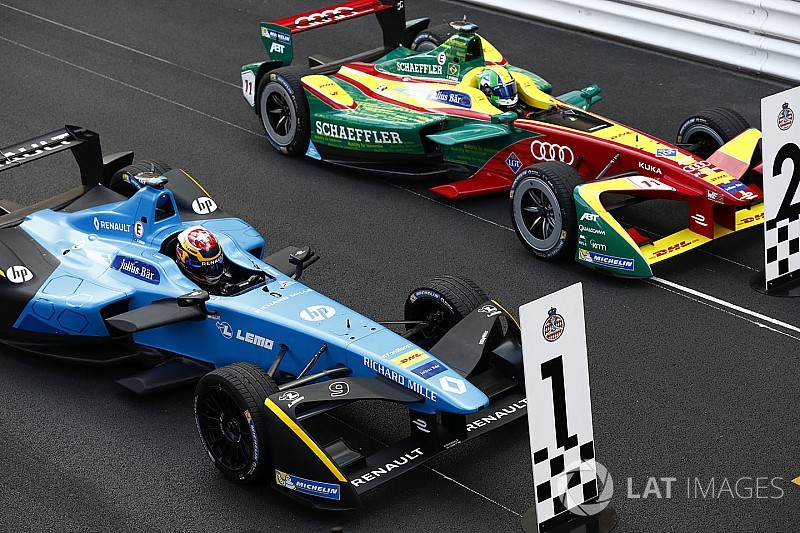 Ahead of this weekend's season three Formula E title decider, Sam Smith says the acrimony between the series' two protagonists, Lucas di Grassi and Sebastien Buemi, is something for fans to embrace.

Those of a particular age may recall an intense English league footballing rivalry between two combative, highly skilled, yet very different athletes and personalities – Roy Keane and Patrick Viera.

Their full-bloodied conflict often boiled over and became as much a personal battle of their combined ferocious wills as it did a mere game of football. Insults, ligaments, elbows, sparks and blood flew when these two met on a football pitch. The fans loved it.

An ITV documentary of their clashes was made a few years ago, and last weekend I watched it once again. It hasn’t lost its lustre over time.

While the characters, on the face of it at least, bear little resemblance to the frisson felt between Formula E adversaries Lucas di Grassi and Sebastien Buemi, there are elements that bear more than a fleeting likeness to their captivating rivalry.

Di Grassi and Buemi’s consistent battles have become one of the more enthralling stories of international motorsport in recent years.

Let us not pretend it has been pure global box office, but there is still further potential for the pair to ride the growing popularity of the Formula E wave, and make their clash of personalities, driving style and a fair few other disparities appeal beyond the confines of the all-electric series' paddock.

The irony of the di Grassi-Buemi rivalry this season, of course, is that the pair have barely gone wheel-to-wheel at all.

Buemi has largely been in a class of his own and if it were not for him missing the two New York races due to his clashing Toyota WEC commitments, the focus this weekend would likely be merely on who could pick up the crumbs from the dominant reigning champion's table.

The script though has had a cruel twist for the Swiss, and a fortunate one for the Brazilian. Points accrued by the Audi driver in New York earlier this month ensure a mere 10 points are between the pair as they head to the final races in Montreal this weekend.

Di Grassi too has faced drama. A remarkable win against all odds at Mexico City, and a recovery from a broken ankle after a football match (NB: Roy Keane not involved) has given the chase for this season's title an at times surreal element.

The contrariety this weekend could well be that several other opponents usurp, or at least take points away, from both the main title hopefuls.

This scenario may favour Buemi, who would not be too distressed to see big points allocated to others, as long as he has di Grassi in his sights. This would be the very least the Renault e.dams ace will expect this weekend.

Formula E, however, has a funny habit of not going to script. Throw in the possible roles that di Grassi and Buemi’s respective teammates – the in-form but ridiculously unlucky Daniel Abt and the solid Nicolas Prost – and a hearty broth of intrigue is set to boil over nicely. 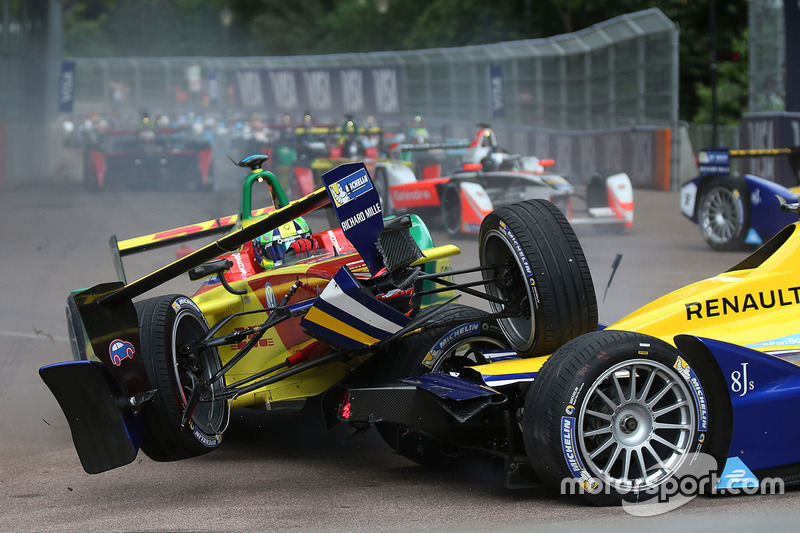 Buemi and di Grassi are vastly different characters, yet both share a rock-solid strata of pure ambition to win running through them. You thought Roy Keane didn’t like losing? Try getting a worthwhile conversation out of these two if things don’t go their way!

Will there be a Keane/Viera ‘Highbury tunnel incident’ in Canada this weekend? No, but do expect the unexpected between the pair given Formula E’s recent unpredictability. Both are capable of dud weekends as well as sublime displays. Witness di Grassi in Paris, Buemi in Mexico City.

Both have given frank opinions to this website about each other in recent days.

Let’s be clear, this is no PR hokum, no scripted hype. Two of the very best racing drivers in the world outside of the Formula 1 paddock genuinely do not like each other. This extra frisson should be lapped up by the fans.

As long as it stays professional - and these are two consummate, scrupulous pros - then white-hot rivalry and competition like this needs to be savoured and promoted.

For all of Formula E’s intriguing technical challenges, human competition is what moves people.

The pair have provided wonderful racing before. If you haven’t seen their WEC battle at Spa in 2016, track it down on YouTube, sit back and enjoy. One particular moment at Blanchimont made this writer let out an embarrassing falsetto yelp in the media centre.

That moment stands as proof that di Grassi and Buemi can race hard and fair, despite what happened at Battersea Park just over 12 months ago.

Of course, it is that sour incident which cemented the initial enmity, and something tells me there will be more confrontations to come. Hopefully they are not as crass as Battersea.

Let us trust, as per that wonderful documentary on Keane and Viera, that one day di Grassi and Buemi can have a coffee, laugh about it and savour the rivalry they shared. 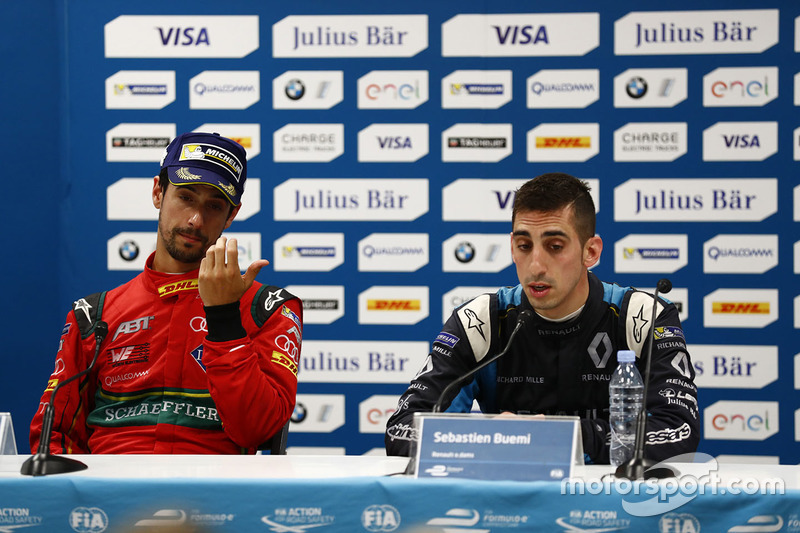