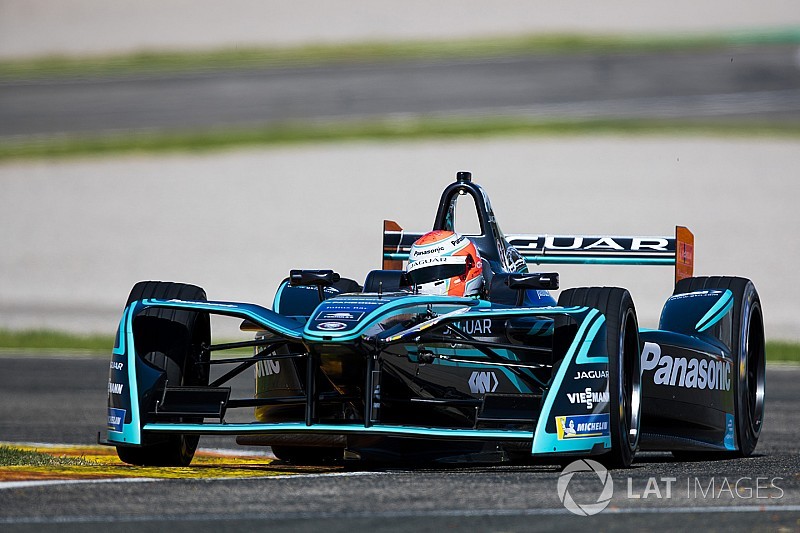 It's a new Formula E season and a new challenge for me with the Jaguar Racing team, which begins its second year in the championship.

After three seasons with NextEV – the first of which was great because I won the championship – I think it's the right time to make a change. And the opportunity to join such a great brand as Jaguar was too good to miss.

There are so many manufacturers getting involved in Formula E, we need to be well positioned – in the right place at the right time – to have a team that has the right resources to be able to fight and complete for wins.

For the first couple of seasons in Formula E, anybody with some smart people and some clever outsourcing of components had a good chance of winning races and championships. But I think we're reaching the point at which you're going to have to build the car basically in-house.

And to do that you need resources and people – you're going to need a big, strong, factory group who are going to be able to compete and keep pace with the rapid rate of development in Formula E.

That was one of the big reasons I joined Jaguar. It's been an interesting off-season, meeting and getting to know a lot of new people, their different ways of working and trying to get into a new rhythm.

I hope to be able to help with that process of bringing the team together, because I have a lot of experience in motor racing. That's one of the reasons the team hired me: to bring the experience I have.

I've raced all kinds of different cars, from Formula 1, to NASCAR, to rallycross – pretty much everything, basically, and it has taught me a lot – especially how to gauge the quality of people. 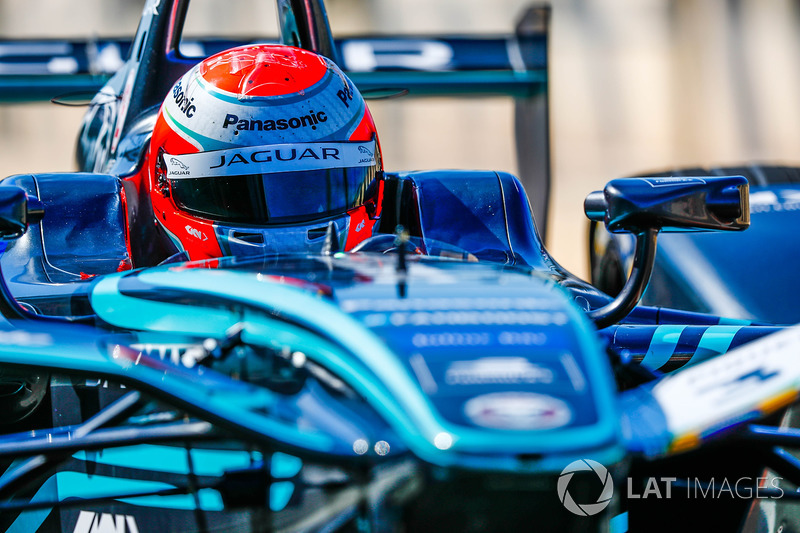 It's also taught me about resources – how we're spending time and money, whether it's efficient or not… We don't have an unlimited budget, so we have to really put our resources in the right place, as correctly as possible.

So as well as driving our car, I'm going to be involved in helping take the right decisions, hiring the right people and how we spend the time, resources and money.

I can give you two recent examples: I helped bring across two ex-Formula 1 engineers to our team. They are Paul Davison, who left his job at Williams after the Abu Dhabi Grand Prix to join us here as performance engineer. Then there's Phil Charles, who has come to Jaguar, from Toro Rosso, as technical manager.

They're guys I totally trust and trying to help the team in this way is a challenge I really enjoy. Formula E is a great new challenge for them, too.

Jaguar Racing is still a young team, only in its second year, when everyone else has been in since year one, so we're still playing catch-up in many ways.

You could say they chose the hard path by starting completely from scratch; this is the first year they have with previous data and experience to refer back to.

What's very much in Jaguar's favour though is the resources they already have and the resources they can rely on, if they need them. And when you're going to hire an engineer – someone you rate – and you ask them if they want to work for Jaguar Racing, it's a pretty attractive offer. 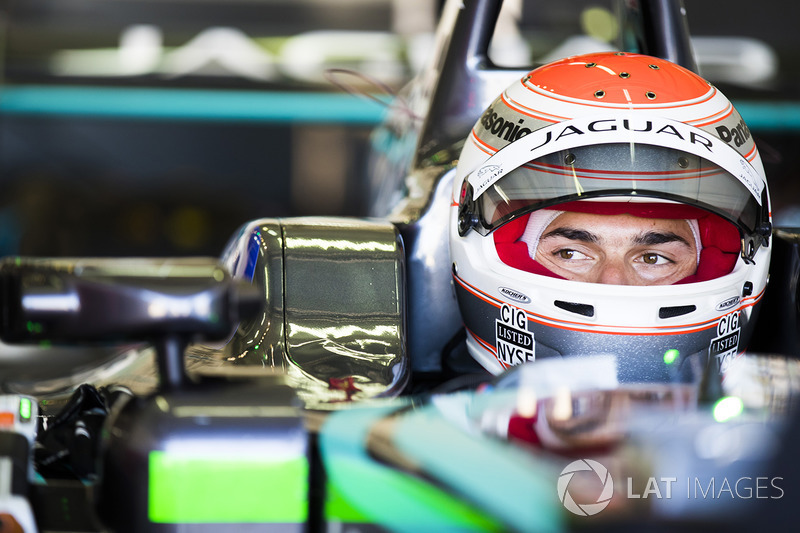 Getting good people into an unknown company, like a start-up race team, is difficult. You can get them, although you'll have to pay more, probably.

And then they're in a brand-new team which doesn't really have any resources, as opposed to, say, Jaguar, who, when you look at all their resources, are second to none in Formula E.

Then let's say something goes wrong and we need to change an engineer quickly or something. Well, we have engineers back in the factory, so we can swap a guy in two seconds.

That gives us a lot more flexibility and a lot more that can be done quickly to resolve things. If we have a problem with the powertrain, for example, or with the motor or with the ECU or whatever… it goes back to the factory and they do it.

With Jaguar, everything is done in the factory now and that makes things easier to do when you have everything in house. Perhaps that's not been so noticeable over the first few seasons of Formula E, but when the development rate becomes crazy, like it is in F1, if you don't have all the resources to do it, then what can you do? You're stuck.

Jaguar is just such a solid brand, with thousands of employees. We should have the resources we need for success. 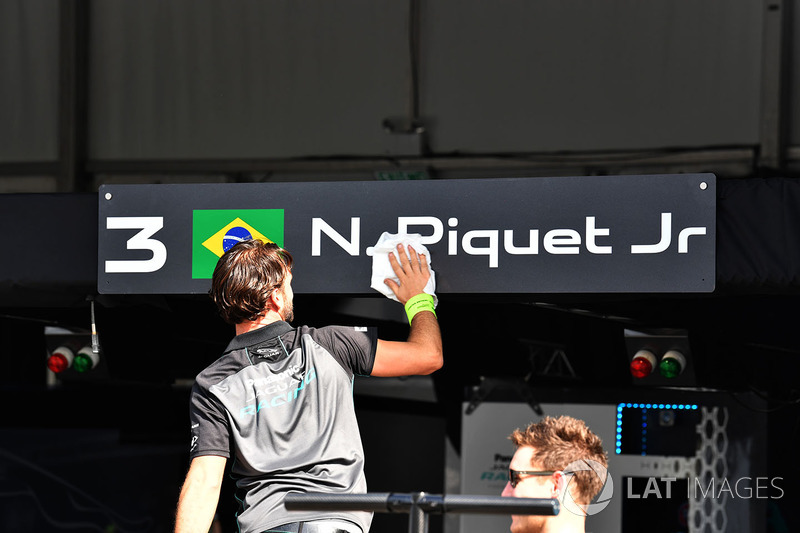 Formula E predictor: What to watch for in Hong Kong