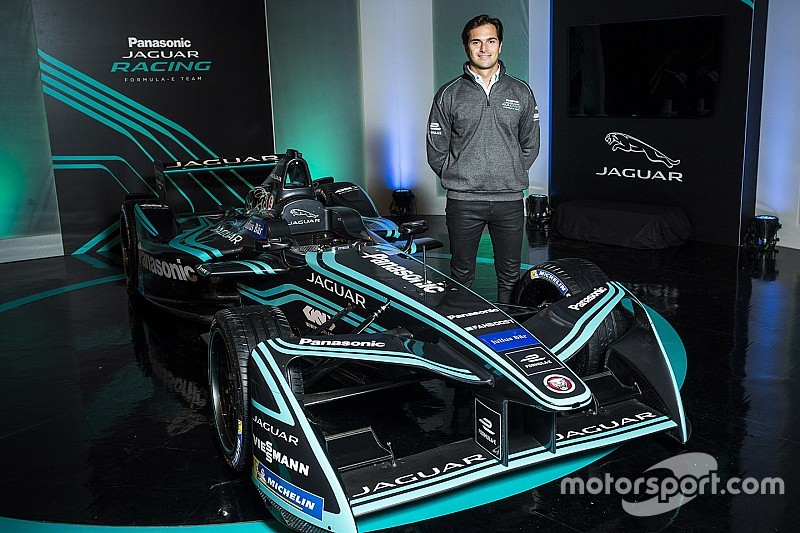 Jaguar has signed Piquet to partner Mitch Evans for the 2017/18 season and made two significant staffing additions as well.

“It’s not only very good [appointments], it’s people I trust as well,” said Piquet when asked by Autosport about the significance of those staffing additions.

“Paul, I got him very young in GP2 back in 2005/2006. He had left school not long before and he started his amazing F1 career not long after.

“A lot of people in the industry really respect him, it’s good to see he went such a long way and did very well." 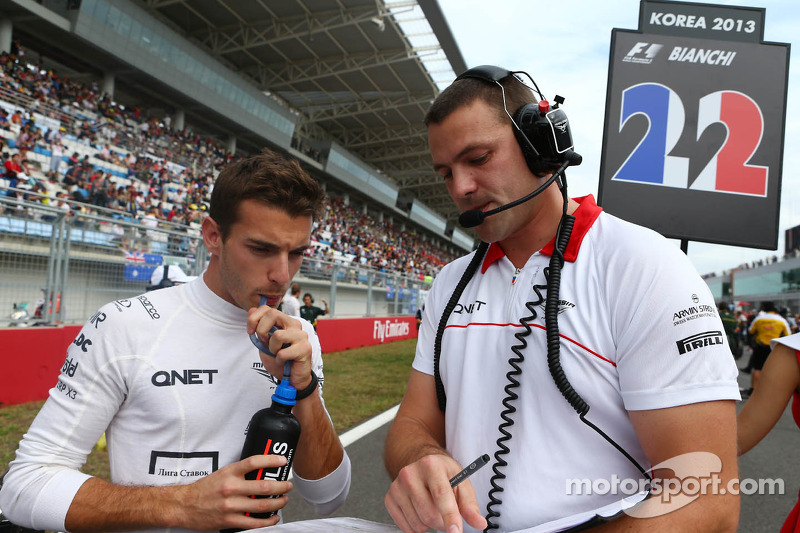 “Phil was my engineer in Formula 1 – he’s another guy I trust a lot as well. I’m in an environment where we have a very good chance of moving forward because of all the people we have together with us.

"It’s people I trust, that I know are going to be doing their best, people I have known over 10 years. That’s a very positive thing for me.”

Asked by Motorsport.com to explain what Charles and Davison would add to the team, Barclay said recent F1 experience was crucial, citing specific examples like working with control tyres.

“Operationally Phil’s role will be leading both teams’ approach to the weekend,” he said. “It is a really important part of the restructure of the technical team.

“The teams can concur and find something that works on one car and apply it to the other – Phil’s role is about coordinating that group.

“With his experience ratifying the direction of the decisions will be important, and his recent experience around race strategy will be a big part of it.

“From a performance engineering point of view [Davison’s role] is understanding the latest tools and approaches to the sport.

“It’s helping the driver go quick – from a car or driver point of view, optimising the tyres and the technology.

“[He and Piquet] have worked together, which is great, that dynamic and trust is really important.” 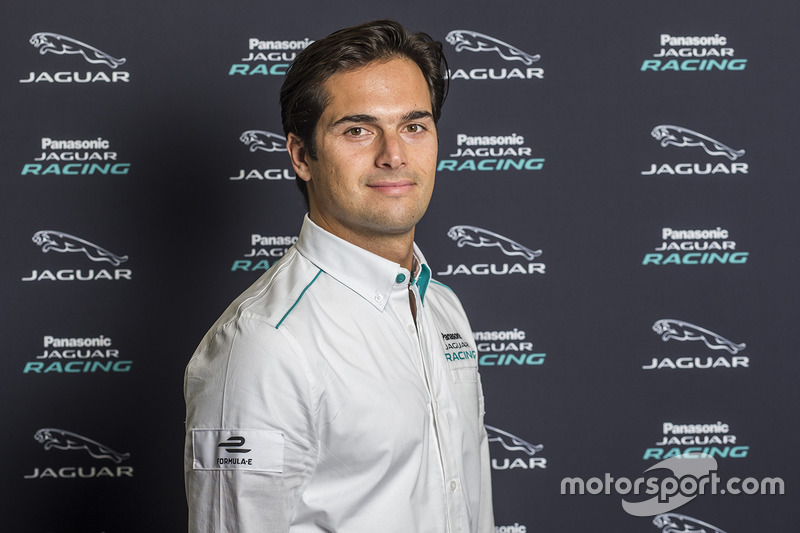