Racing returns to the streets of Miami with Formula E 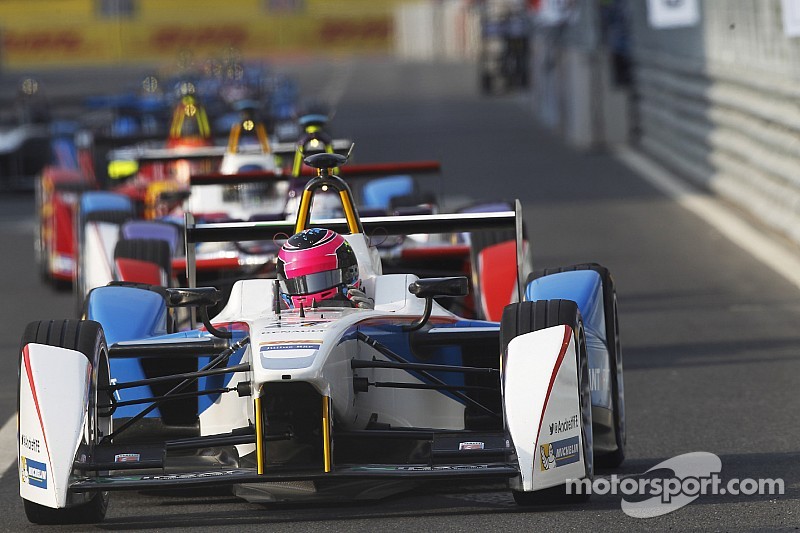 The Miami ePrix will serve as the fifth round of the 2014/2015 FIA Formula E season.

More than ten years have passed since the streets of Miami last hosted a race. This time there will not be the sound of an internal combustion engine to pierce the stillness of the city in Florida, but the whirl of electric cars that on March 14 2015, will give rise to the fifth round of the inaugural season of the FIA ​​Formula E Championship.

In 2003, it was a joint American Le Mans Series and Champ Car event but from next year racing will return with Formula E.

"Racers will be back in Miami,” said Mayor Thomas Regalado during yesterday’s press conference held at the Pérez Art Museum. "This event will help to make Miami more of a sports city. In addition, we will show the younger generations that you may have motor racing without noise or pollution.”

Alejandro Agag, Formula E CEO added: "Miami was chosen because it shares the values ​​that are the basis of our championship. It’s a city that looks to the future, experimenting with new technologies and is geared to sustainable development as well as a place where you want to have fun. All these features have made it the ideal city for Formula E.

"The best way to predict the future is to invent it and that's what we want to do together in Miami, a city that has strongly wanted this event," Agag concluded.

Moreover, it is not a coincidence that Miami has registered to the 360° Lab, Technology Partner of the official Formula E app as well as a supplier of the innovative 360° onboard camera system developed with Qualcomm. Thanks to this camera, users of the app will soon be able to follow races onboard with their favourite driver. A step into the future of both entertainment and technology.