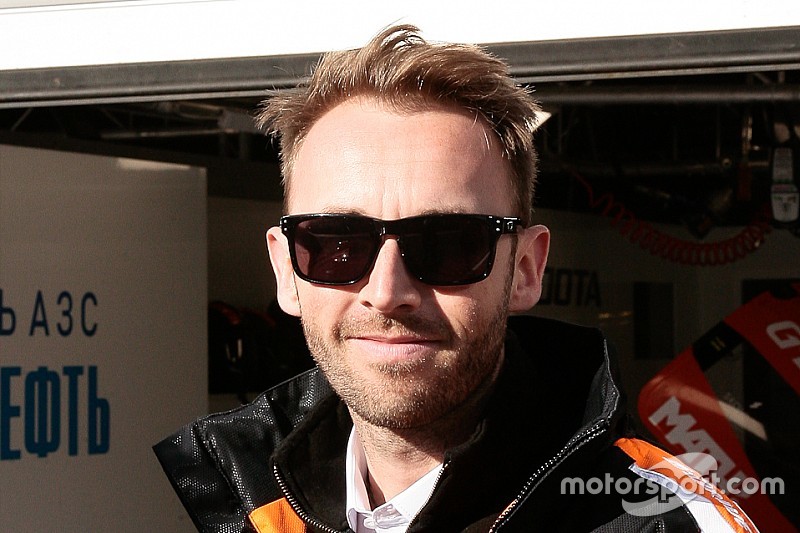 New Formula E driver Rene Rast says he would like to enter the all-electric series full-time after securing a one-off drive for this weekend's Berlin ePrix.

The German deputises for regular Team Aguri driver Antonio Felix da Costa, who has a clashing DTM race at the Red Bull Ring.

“I have followed Formula E since the beginning, as I know it is very demanding for drivers and teams in terms of energy management,” Rast told Motorsport.com.

“It's not only pure driving; it's more about being smart in many ways. That's what I like and obviously I would love to see myself in Formula E in the near future for a full season.”

Rast is realistic about what he can achieve in his initial one-off appearance at Berlin this weekend, but has done two days at the RS Simulator in Monaco, which is owned by some of the current Team Aguri directors.

“Obviously it's something completely different to what I am used to," added Rast. "I really like the challenge but, of course, I don't expect a win [this weekend].

“First of all my goal is to learn as much and as quickly as possible as the track time is limited.

“Last week I have been for two days in the simulator to get used to the car with my engineer [Leo Thomas], which works well. It is still a different world, but I try to adapt myself quickly."

Rast has been impressed with Formula E so far after watching the races via its YouTube channel.

“All he races I have seen were incredibly crowded and I heard tickets for Berlin are already hard to get,” said the German. “Whenever I was at home I watched them live or on YouTube.

"Even now before my race in Berlin I tried to get as much input from YouTube as I could.”