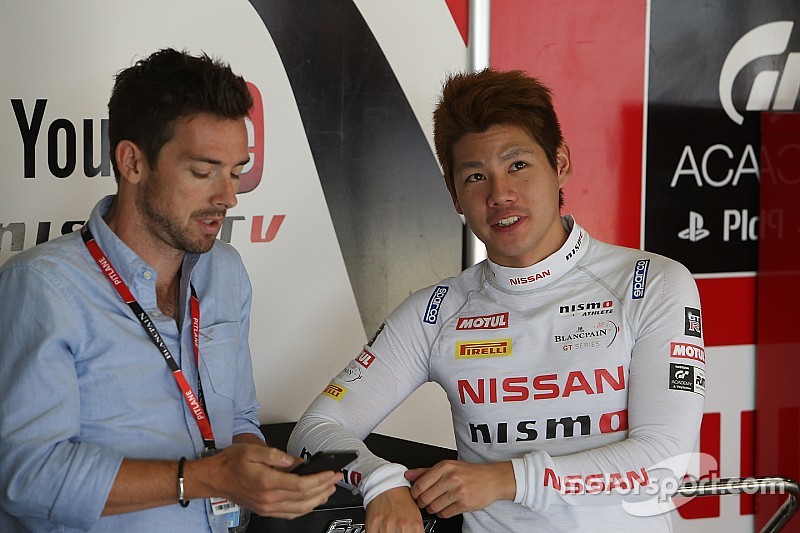 Takaboshi, 24, returned to Japanese F3 full time this year after racing for Nissan in the Blancpain Endurance and Sprint categories in 2016.

He edged out TOM'S protege Sho Tsuboi to the F3 title, and also raced in Super GT in the secondary GT300 class.

Nissan will take over its automotive partner Renault's factory entry in FE from 2018/19 and Mike Carcamo, the boss of its motorsport arm NISMO, was present for the season opener in Hong Kong earlier this month as it kicks off a detailed learning programme in preparation.

As part of that process, Takaboshi will be the first driver from Nissan's current factory roster to sample an FE car when he drives the Renault Z.E.17 in Marrakech on Sunday January 14.

Renault is yet to confirm its test entry, although Formula 2 racer Alexander Albon has also been linked.

E.dams, co-founded by Jean-Paul Driot and Alain Prost, holds the entry for the team and is expected to remain during the Renault/Nissan transition.

Carcamo told Motorsport.com in Hong Kong that eventually NISMO would like to make use of its pool of factory drivers.

"Of course, and we're ready to provide the best resources to a team," said Carcamo. "You want to have the best drivers.

"That decision will be made once we're further into season five [when Nissan is officially part of the series], as opposed to just beginning season four."

The full Marrakesh test line-up is still to be announced, with several spots to be filled.

F2 racer Jordan King and Formula V8 3.5 champion Pietro Fittipaldi, have also been linked with drives in the test, as has Italian GT ace Andrea Caldarelli.

Alejandro Agag: Why Formula E must plan to survive its own success

Why Montreal’s Formula E future swung on an election result