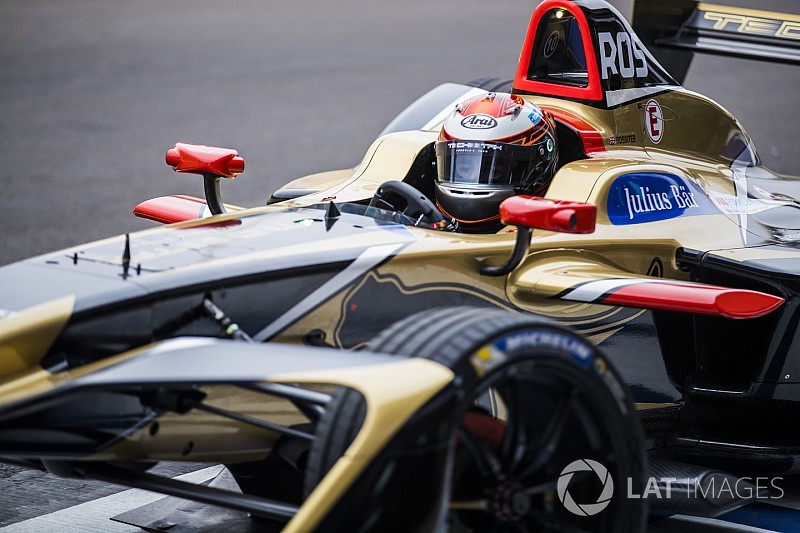 Rossiter, who is currently 15th and yet to score a Super Formula point for Team TOM’S so far in 2018, joins Techeetah with immediate effect.

He has also completed two of the four Super GT rounds held so far this year for TOM’S and the Team LeMans squad, and is 16th in the standings in what is a part-time campaign.

“I’m very excited to join Techeetah as their development driver,” said Rossiter. “Formula E is a really exciting space right now and it’s no secret that I want to be in the championship.

“I’m still racing in Super Formula in Japan and so when role surfaced to become the championship leader’s development driver, it was the perfect solution.

“I will help with the development work and I’ll be working closely with the engineering team and the drivers, all whom are close friends, so it will be a great season together.”

Rossiter has raced in Japan since 2013, having previously completed extensive testing for BAR, Honda, Super Aguri and Force India in Formula 1.

He scored a best championship finish of third in Super GT in the 2013 and ‘14 championships.