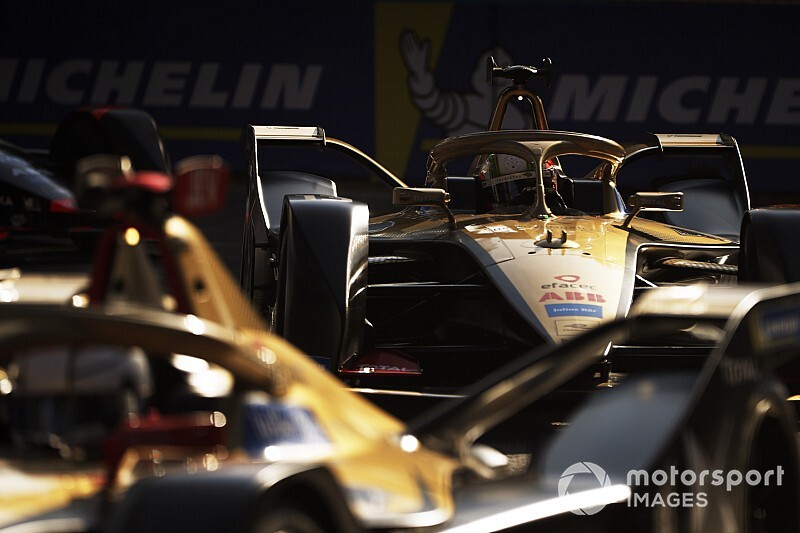 The DS Techeetah Formula E team has suspended a member of its race team for allegedly violating its policy against any expression of “hate, bigotry or racism”.

The full statement reads: “The DS Techeetah Formula E team is an organisation committed to equality and diversity.

“The company’s staff represent 10 different nationalities. The team is Chinese-owned, led by an Australian team principal and fields racing drivers from Portugal and France. This season, the team will race in 12 different countries in the Middle East, Asia, Europe and the Americas.

“Given this international outlook, as well as the team’s success that has been founded on the talents, close collaboration and respect between many cultures and nationalities, the company holds a zero tolerance position for any expression of hate, bigotry or racism.

“The individual in question has been suspended from the race team.”