The pioneer's successor charged with making FE grow up 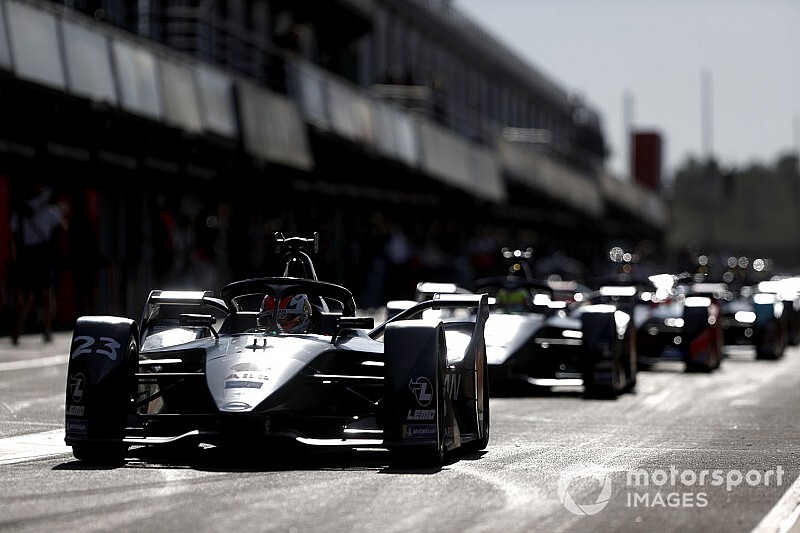 There's been a change on high at Formula E ahead of 2019/20, with ex-Manchester United and Los Angeles Rams executive Jamie Reigle becoming Alejandro Agag's successor as CEO. Motorsport.com sat down for a world-first interview with the new boss

You can see why - the series is young, loud in its own way, and in need of protection. It's also a handy way for the governing body to deflect comparisons between Formula 1 and the electric single-seater championship.

FE also tried to run before it had fully learned how to walk. But its near-collapse in its first season was nevertheless a key part of its start-up infancy - big ideas need big investment, which eventually arrived in the form of Liberty Global (F1 owner Liberty Media's sister corporation) and Discovery Communications as significant shareholders. That cash injection led to expansion in FE's subsequent early years, which morphed into the manufacturer-heavy championship of today that is preparing for its sixth season in 2019/20. Major entrants such as Mercedes and Porsche don't do flippant decisions - they needed to see FE standing on its own two feet.

FE drivers got "carried away" in Valencia test races

Hamilton has "no interest whatsoever" in Formula E