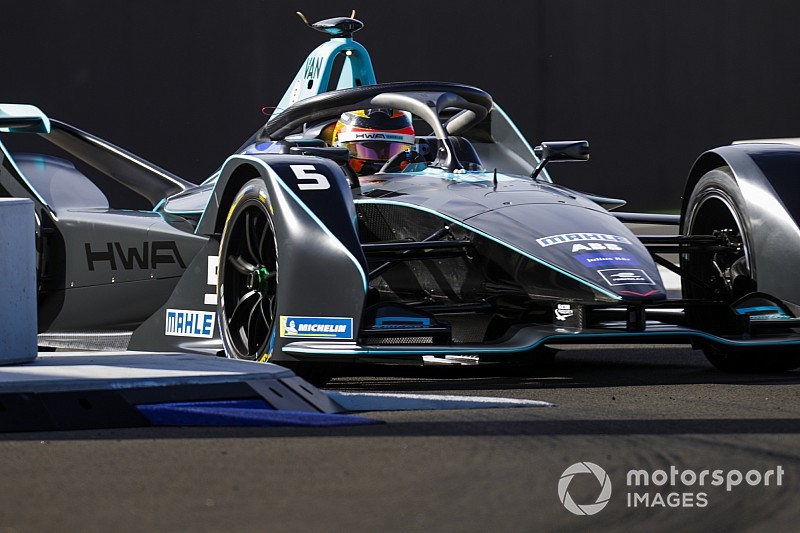 McLaren Formula 1 driver Stoffel Vandoorne has revealed that Toto Wolff asked if he was interested in joining the Mercedes-affiliated HWA Formula E team, where he will race in 2018/19.

Vandoorne’s McLaren exit was announced in early September and he explained that the Mercedes motorsport boss contacted him about a HWA opening that same month.

“So I had the first contact in about September I would say,” Vandoorne said. “I actually had a phone call with Toto and he asked if I would be interested to join HWA for the Formula E project and I didn’t really have to think about that.

“HWA as a team – they’ve done extremely well in the past and just last weekend won the championship in DTM as well – so a lot of talented people [are] there.

“And the plans for the future were looking very exciting so when I had the chance to join Formula E with HWA and knowing what the future holds – I didn’t really have to think twice.”

Vandoorne was only able to complete 13 laps on the first day of FE’s official 2018/19 pre-season testing, which got underway at Valencia on Tuesday, as a battery issue meant he could not run during the afternoon session.

He finished 19th in the day one standings but insisted such teething-problems were to be expected – although he will miss the final day of the test as he travels to race in the US Grand Prix for McLaren.

“I’ve had two days in the car before coming here, so I kind of have a little bit of a feeling already of what the car is doing, how everything is behaving,” said Vandoorne. “Obviously today was a bit difficult for us – we missed quite a lot of running because of a few issues.

“But I think it was always going to be that way – the team is completely new, there’s a lot of things we have to get on top of and the aim for this test is to get everything right operationally and make sure we get all the procedures right and turn up with hopefully a good package in the first race in Riyadh.” 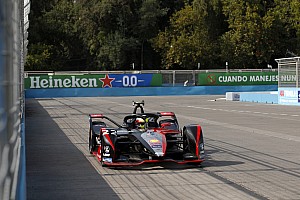 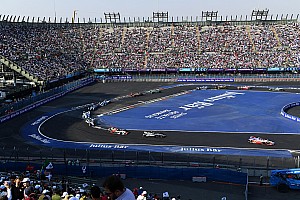