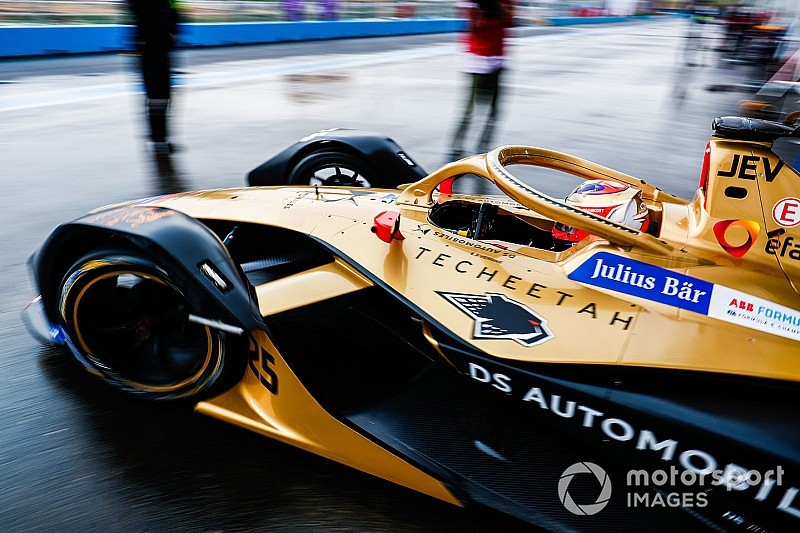 Reigning ABB FIA Formula E champion Jean-Eric Vergne says he has changed his approach to races from his title-winning campaign for the 2018/19 season.

Techeetah's Vergne secured four race victories during the 2017/18 campaign, scoring three of those from pole position.

In both Santiago and Punta del Este, Vergne's wins were achieved after managing to successfully defend the lead for several laps against teammate Andre Lotterer and Lucas di Grassi respectively.

On both occasions, Vergne's qualifying pace eclipsed his speed in the races.

But at last month's 2018/19 season-opener in Ad Diriyah, Vergne progressed up the order after qualifying fifth and had climbed into the lead of the race by mid-distance, although a drive-through penalty handed the race win to BMW's Antonio Felix da Costa.

Vergne recovered from his penalty to claim second, however, finishing only 0.4 seconds behind da Costa at the flag after overtaking five cars during the 45-minute race.

"Last year in the races that I won I didn't think I was really quick, it was more a question of how to defend," said Vergne.

"This year I really tried to improve myself and just be a quicker driver in the race so I think I was probably more on it than I was last season and that's where I will keep it this season."

Techeetah was narrowly beaten to the teams' title in the previous campaign after Audi's mid-season resurgence helped propel it to the championship.

But with Vergne's second place-finish in Ad Diriyah and Andre Lotterer - who was also handed a drivethrough penalty during the race - finishing fourth, the works DS outfit leads the teams' championship after the opening round of the 2018/19 season. 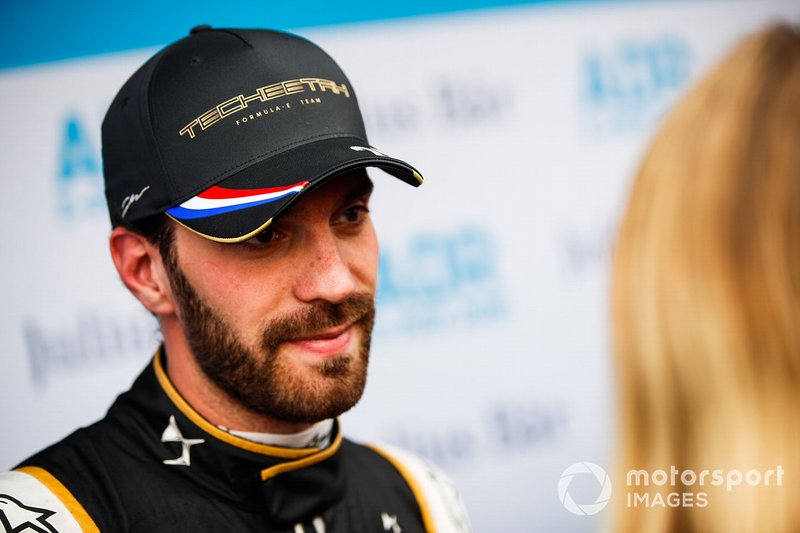 Jean-Eric Vergne, DS TECHEETAH being interviewed by the media

Ford says Formula E an option for the future