Vergne: DS Penske tie-up a "continuity of ambition to win"

Jean-Eric Vergne says the DS Penske "marriage" has started well following their tie-up for Formula E's Gen3 era, and the path for progression has been "clear" for the two entities.

The two-time Formula E title winner joined DS in switching to the team formerly known as Dragon Penske Autosport, following the break between the French manufacturer and Techeetah.

Thus, many of the DS engineers have become embedded within the set-up to retain continuity, and the team has switched to DS's base of operations in Versailles.

Asked by Motorsport.com if it felt like a continuation of the previous DS-backed entry from previous seasons, Vergne said that the best elements have been carried over for the 2022-23 season and beyond, but that Penske has also added its own ideas into the mix.

"Well, I think so far, the marriage is going very well. Obviously, we haven't been racing yet, but you know, all the good things that we had in this team, we kept a certain continuity, because we know that it was performant," said Vergne.

"And then there are some strong points from Penske Autosport that they brought to us and that we immediately saw benefit.

"So there was never questions about, you know, what we what should we be doing? Should we go your way, our way? It was very clear for both parties which way we should go.

"And I think we went straight away to walk or in the same direction. So far, I've been very pleased with the union of these two teams, DS and Penske.

"I'm very happy. It's all going well, and it's pretty much the continuity of our ambition, which is to win." 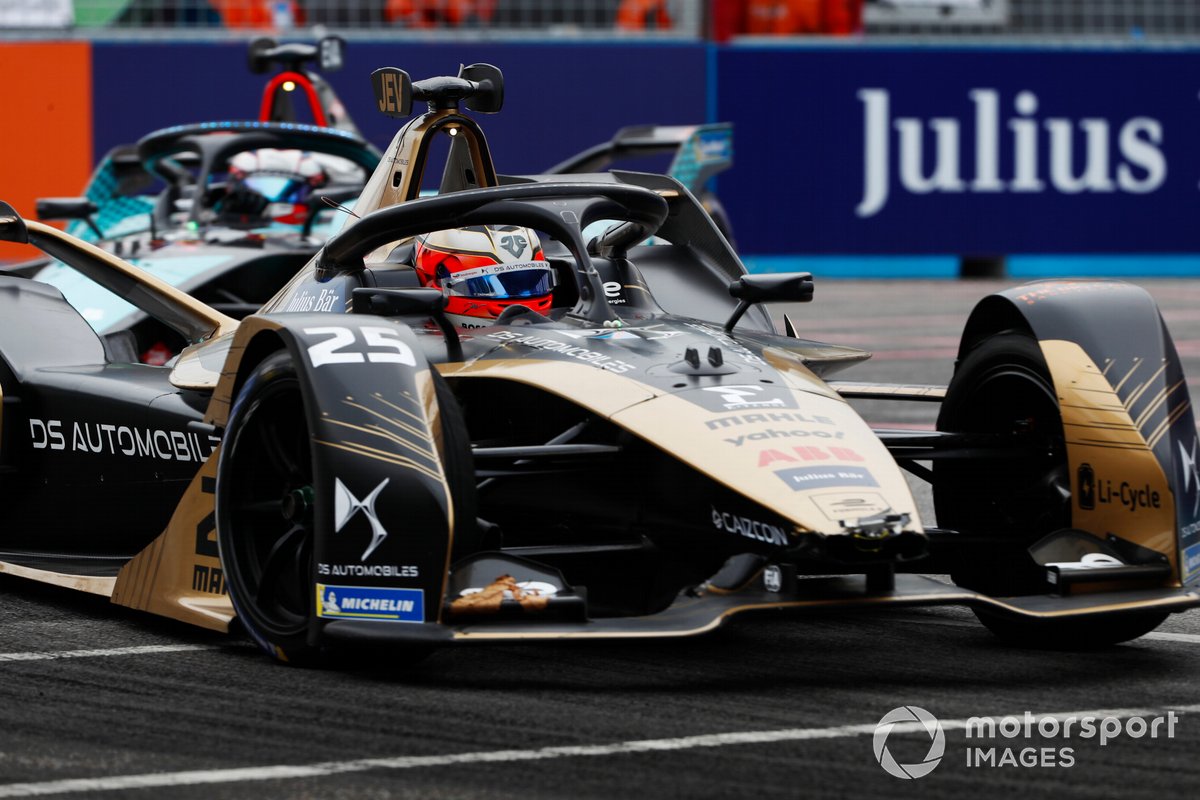 The Dragon Penske team finished bottom of the teams' championship in 2021-22, scoring two points courtesy of NIO 333-bound Sergio Sette Camara as the American squad struggled with an inefficient powertrain.

An overhaul of the technical staff at the team to slot the key DS engineers in has been carried out, but still retains a contingent from the Dragon Penske side of the operation.

"It's really a mix between the DS engineers and, and the ex-Dragon Penske Autosport team," Mauduit said.

"Regarding the engineering, a lot of people from the previous DS team has been embedded as well directly, especially on the engineering side, because it was working very well.

"The target of this team is to be a winning team. We're very happy to have the best drivers on the field, and for all the other aspects of the team, we would like to have all the best engineers, the best mechanics.

"So that's exactly what we have done at all levels. Some members of the previous Dragon Penske Autosport team are also a part of this team. Mainly on the engineering side, it was a base from the previous DS team as well."