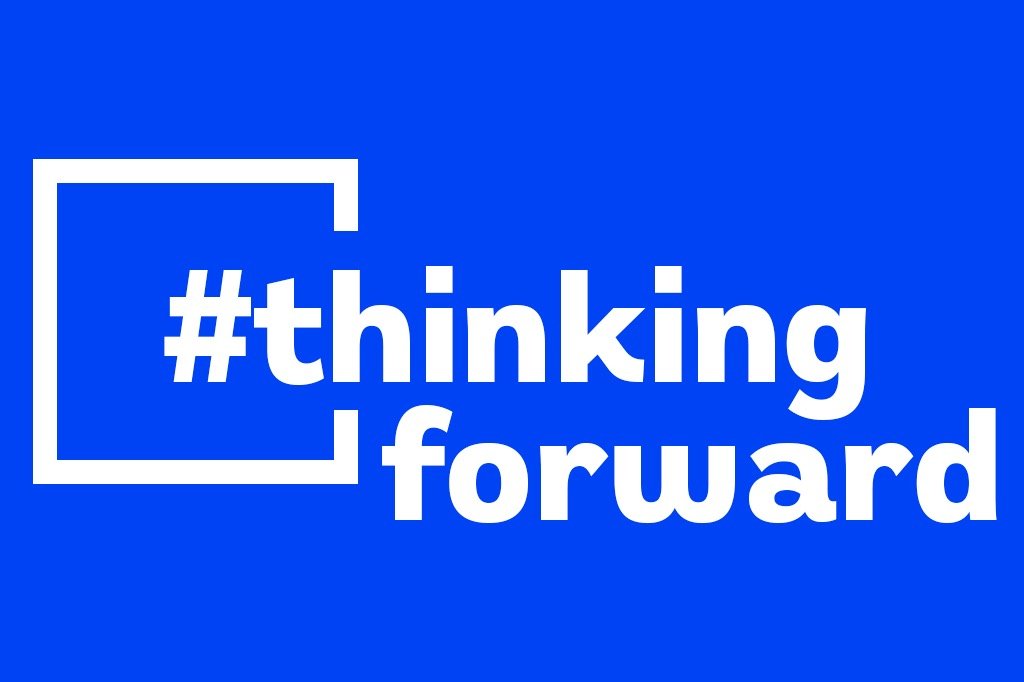 Vergne: My dream for F1 and Formula E to merge in future

Jean-Eric Vergne believes a combination of Formula 1 and Formula E could be the future of motorsport as technology and sustainability focus develops from manufacturers.

With all motorsport on hold during the coronavirus pandemic, each series has been plotting how best to resume racing when it gets the green light from health authorities.

While Formula E is midway through its 2019/20 season, F1 endured a false start as its season-opener Australian Grand Prix when it was called off hours before the start of Friday practice after a McLaren team member tested positive for COVID-19.

The global shutdown has triggered F1 into delaying its regulations overhaul to 2022, while the team cost cap is set to be lowered to $145 million for 2021, as the teams and organisers adjust to a shaken-up race calendar and reduced revenues.

Formula E has faced similar problems, with its Gen2 Evo car introduction postponed until the 2021/22 season, while the current season could be scrapped if no more races are possible before October in order to avoid impacting the next season.

Both before and during this shutdown period the futures of each championship have been examined, while sustainability is at the top of the priorities for the majority of the teams and manufacturers involved in each. Last November, F1 announced its plan to be have a net-zero carbon footprint by 2030 which is set to radically change the sport.

As part of our #thinkingforward series of interviews, James Allen and Jess McFadyen talk to two-times Formula E champion Vergne who says as a driver he "would love to see" the two championships join forces in the future.

"So electric Formula 1, whatever you want to call it, on the streets that we know and the circuits that we know, maybe a little bit bigger, and then the other half of the season in Formula 1 on tracks like Brazil, Abu Dhabi and Singapore.

"Do 10 races and 10 races with the same drivers both in Formula E and in Formula 1, and that would be amazing. This is something I would love to see. I don't know if that is ever going to happen. But that's my dream as a driver."

Vergne, who also discusses the challenges of living in lockdown and the rise of Esports during this period in the #thinkingforward series, accepts these ideas remain an outside possibility for now.

"I don't have a crystal ball, then there are opinions that I like to keep for myself because I'm just a racing driver for the moment," he said. "Once my career is over and I want to do politics I will start giving my thoughts about any given situations."

Can Gunther make it a Race at Home Challenge hat-trick?