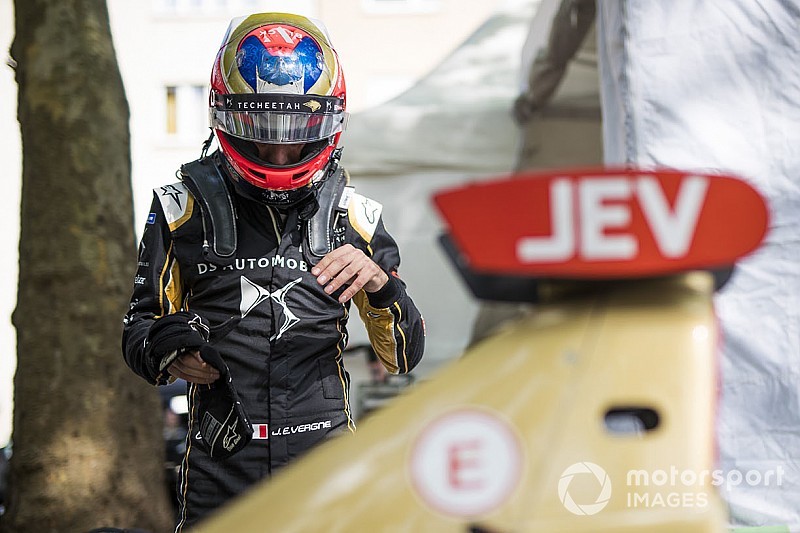 DS Techeetah driver Jean-Eric Vergne says he will “forbid” himself from thinking about winning the 2018/19 Formula E drivers’ title ahead of the season finale, despite his comfortable points lead.

ABB FIA FE heads to New York this weekend for the last round of the 2018/19 season, and Vergne has 32 points over Audi driver Lucas di Grassi after winning last time out in Bern.

Vergne’s current lead is larger than the 23-point advantage he took to the same event last season, where he secured the 2017/18 title in the first race, and then clinched a walk-off win in the second.

If he wins the 2018/19 championship, Vergne would become the first FE driver to successfully defend a title, and become its first multiple champion, a feat he says would be “the biggest achievement of my career”.

“[But] I forbid myself to think about the championship,” he said. “I’m not very much thinking ‘what if I win the championship [for] the second time in New York?’ Nothing is comfortable in Formula E.

“Last year I thought ‘you know, [Sebastien Buemi] had the lead in Montreal the year before’ [Buemi lost that championship to di Grassi despite having a 10-point lead ahead of the final double-header].

“I consider nothing done. Everything can change so quickly in Formula E.

“It’s a good lead. It’s bigger than I had last year but I’m not thinking about it too much and I’m going to go to New York just with the same wish – to win and try my best to do that.”

Vergne’s DS Techeetah squad is also heading to New York with a solid 43-point lead in the teams’ championship over Audi, which beat Techeetah to that prize in 2017/18.

Di Grassi also managed to grab second place in that season’s final drivers’ standings, but arrived at the event with no chance of sealing the title, which Vergne went on to claim.

This time, the 2016/17 FE champion is in contention for the drivers’ title, but concedes he needs a major turnaround to have any chance of stopping his rival.

“We need a small miracle but the pressure’s on JEV,” di Grassi told Motorsport.com. “We’ll go there with less pressure – try to win both races.

"And if something happens [with Vergne], you never know with Formula E. Maybe the gods of Formula E play their rules and we have a chance of winning.” 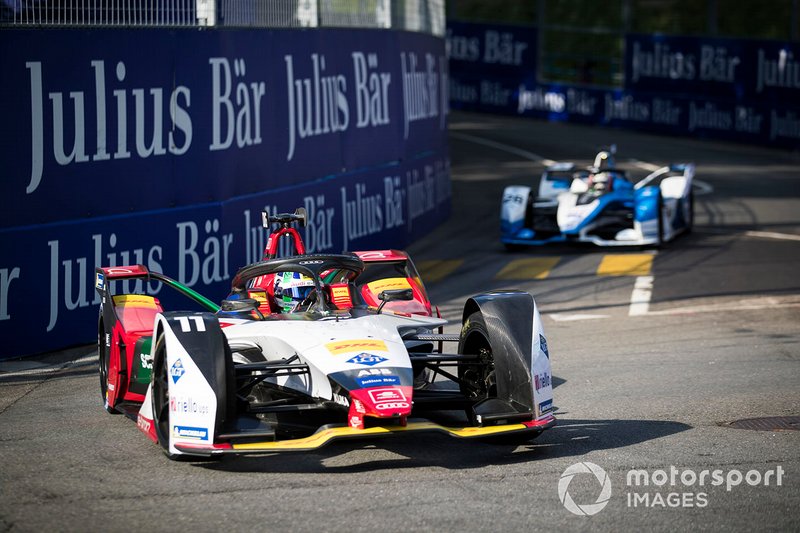