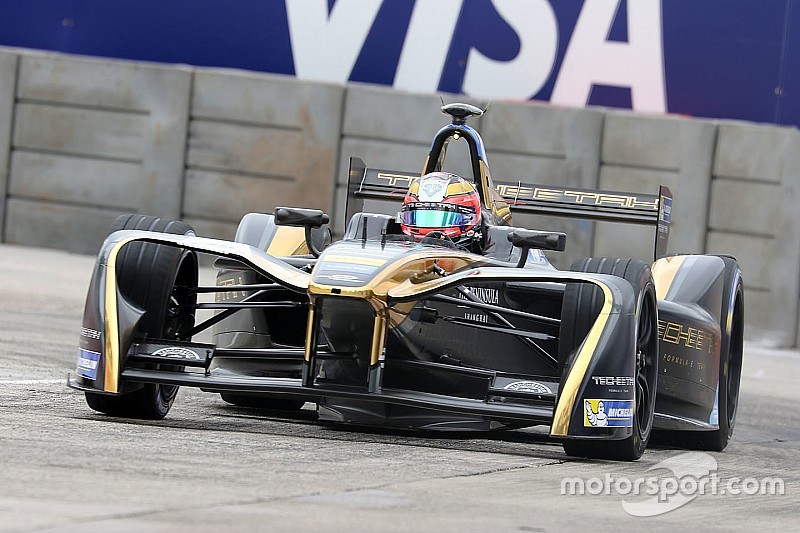 The Frenchman, who qualified ninth but retired from the race, says he wants changes to ensure he is able to add reliability to the pace of the Techeetah Renault Z.E 15 for the rest of the season.

“The radio did not work, so I wasn’t sure what we were doing at all after the power problem hit,” Vergne said. “It was a hard day, but I’ll take the main positive of having a really quick car with me.

"We are in ok shape for the season and these things are good that they happen now so we can learn from errors and change for Marrakesh."

Vergne, who has an involvement in the team beyond just being a driver, was unequivocal when asked if operational changes need to be implemented to the team before the next race.

As well as the power loss issue, the former Toro Rosso F1 driver also lost radio contact with his team on several occasions over the weekend.

“It [operational improvements] has to happen, we are going to have a lot of work to do before Morocco and we will concentrate on getting the cars reliable to go with the pace we have," he added.

The team, which is owned by China Media Capital (CMC) and represented through its sports marketing company SECA, is known to be considering an intake of additional operational resources.

They could come as soon as the Buenos Aires ePrix next February.

The problem that curtailed Vergne’s Hong Kong race is one that the team has suffered before, and Techeetah team principal Mark Preston believes that lack of testing days it was allocated, as a non-manufacturer team, played a part in the squad's struggles.

“We think it was a problem with the 12-volt battery somewhere, we are not quite sure why yet, but we’ve had it go wrong a few times before,” Preston told Motorsport.com.

“After the problem, we told Jean-Eric to try and get fastest lap, and then when the Safety Car came out we weren’t sure how long it would be out for but in the end it wasn’t enough.

"He set it three times but then [Felix] Rosenqvist set one at the end.”

He continued: "We have to go through operational procedures to try and figure out what went wrong this weekend. You can really see that we only had six days of testing. That is apparent. Everyone else had 21 days.

"We are the only ones who have to do so little testing, so some of the issues come out of the simple fact we haven’t done as much running.”