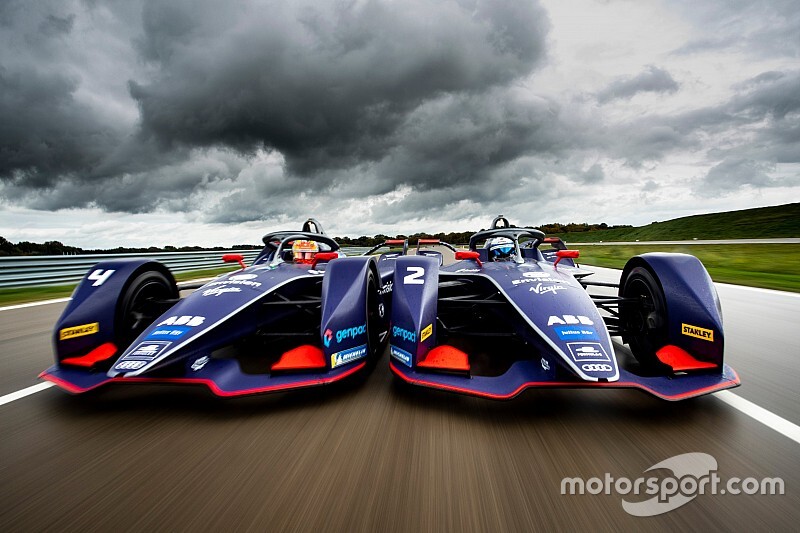 Envision Virgin Racing will compete in the 2019/20 ABB FIA Formula E season with an unchanged driver line-up of Sam Bird and Robin Frijns.

Bird has been with Virgin Racing since the inception of the series in 2014 and has won races in every season so far, with a best result of third in the championship in 2017/18 - the last year of Virgin’s factory deal with French automobile manufacturer DS.

Frijns joined Bird at Virgin when it switched to customer Audi power in season five, and finished fourth in the standings after victories in Paris and the New York finale.

Virgin announced its decision to retain both Bird and Frijns on Friday, while also revealing a largely unchanged livery for the new season.

“I’m excited for season six, as a team we really showed that our experience in Formula E is a huge strength last season and with a top three finish I think we can continue to use this and push forward," said Bird.

Frijns added: “It’s great to be continuing with the team for a second season of Formula E. Season five was a real learning curve, as it was for all drivers with the introduction of the Gen2 car, so I’m excited to see what this new season has to offer.

"We ended last season on a high – with my season finale win in New York City – and we want to continue this momentum. We’ve worked hard over the summer period and are now looking forward to pre-season testing in Valencia.”

2019/20 will mark the second season of Virgin’s new customer arrangement with Audi, which powered the team to third in the teams’ standings last year - equalling its previous best result.

Virgin will be one of the two teams to use a customer powertrain in season six, following Venturi’s decision to end in-house manufacturing and switch to Mercedes’ units.

"Formula E has become the most competitive championship in the world and with new manufacturers joining – alongside those we were competing against in season five – having consistency is key for the team," said Sylvain Filippi, Envision Virgin Racing’s Managing Director.

“Retaining our strong driver line-up has allowed us to focus all our efforts on the upcoming season and to really utilise our knowledge and experience.

"Having concluded an extremely successful first full season with Envision Group, we’re now looking ahead to the upcoming seasons where we can develop our team experience, both as a team and with our partners." 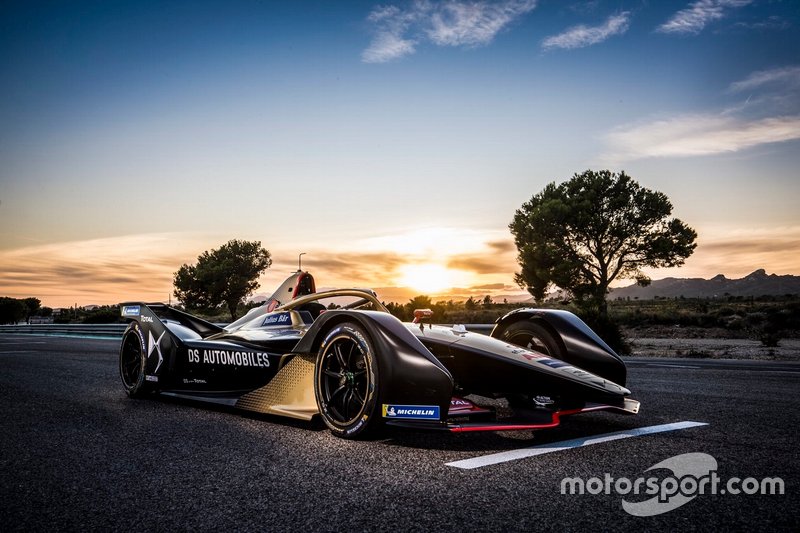 DS Techeetah has also pulled the covers off its 2019/20 challenger ahead of next week’s pre-season test at Valencia.

The DS E-TENSE FE20 will sport a black-and-gold livery similar to last season's and will be piloted by defending champion Jean-Eric Vergne and ex-factory BMW driver Antonio Felix da Costa.