The Formula E Teams and Manufacturers Association has elected Envision Virgin Racing boss Sylvain Filippi as its new chairperson ahead of the first season as an FIA World Championship. 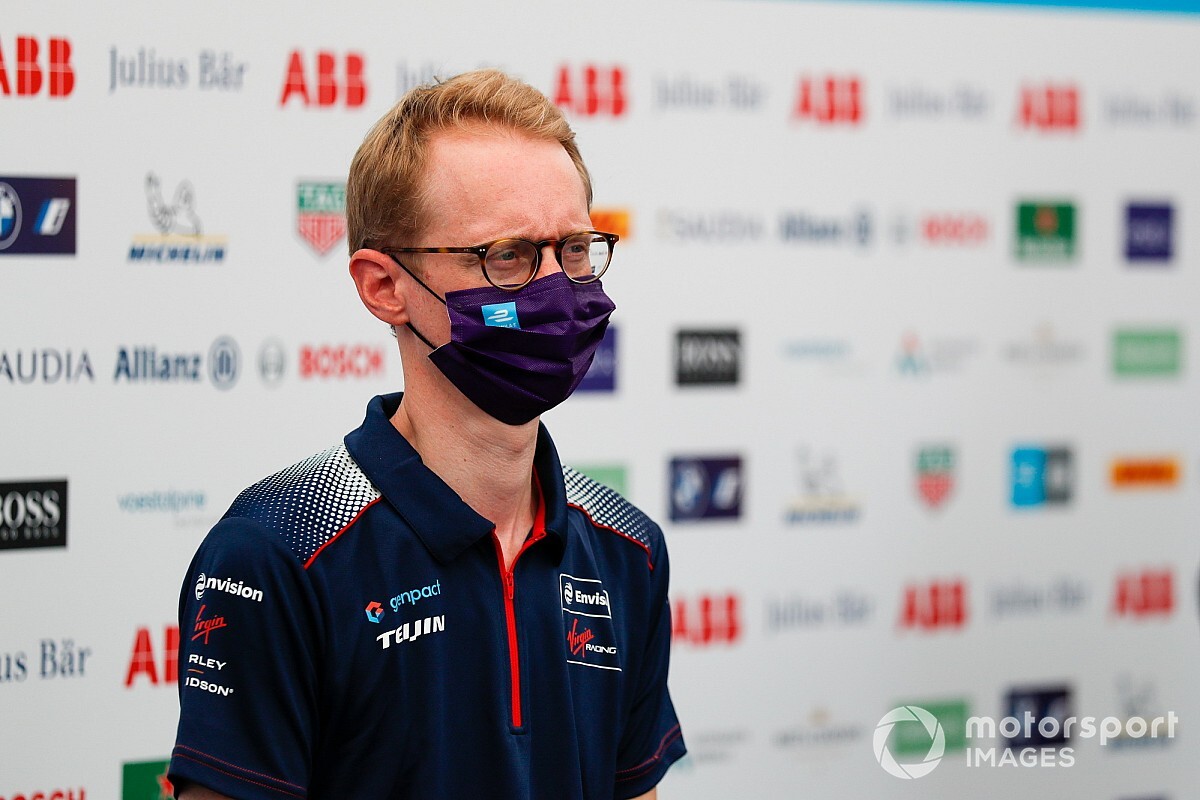 Created for the maiden FE season in 2014-15, FETAMA - then under its previous Formula E Teams Association guise - represents the 12 teams when dealing with FE and the FIA.

Its aim, according to the original brief, is to “ensure the championship remains competitive and compelling entertainment whilst maintaining cost control and the commercial sustainability of the series".

Filippi will become the fourth head of FETAMA, replacing Jaguar Racing team director James Barclay, and will maintain the position for the usual two-season term across the 2020-21 and 2021-22 campaigns.

Filippi, managing director of Audi customer team EVR, said: As a founding member of Envision Virgin Racing I’ve been part of the Formula E Championship since the very beginning and I’ve been able to witness the incredible growth of the sport.

“I’m looking forward to taking over the role as Chairman for the upcoming two seasons and contribute to our continued success.”

“Many of the FETAMA members have worked within the sport since the early days so we’re a very collaborative group and all hold similar ideals for the championship.

“I’d like to take this opportunity to thank my predecessor James Barclay, for his excellent leadership over the last two seasons as Chairman and his continued support as I undertake this new role.”

Barclay added: “I would like to welcome Sylvain as the new chairman of the Formula E Teams and Manufacturers Association as I now pass the baton over to him.

“It has been an honour to lead the group over the last two years and felt it was right to continue the tradition of maintaining the two-season cycle for this important position.

“My thanks go to the FIA and everyone at Formula E for their close collaboration and support especially with the challenges we have all faced this year.

“I would also like to extend my appreciation to my fellow team principals for their support during my tenure.

“Finally I would like to wish Sylvain my best wishes for the future as we move towards our first World Championship Formula E season - he has my full support and I wish him well.”