Veteran Formula 3 team Van Amersfoort Racing is waiting for stolen parts from Sophia Floersch’s Macau Grand Prix wreck to arrive back at its base in the Netherlands. 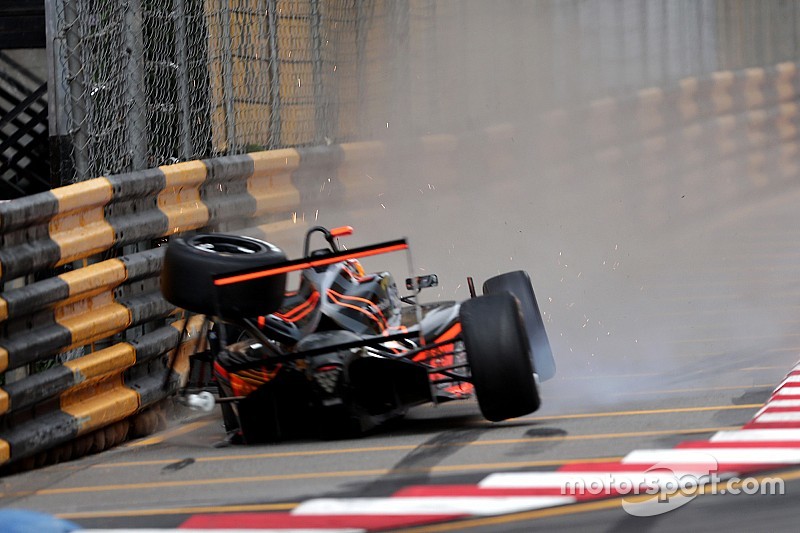 Team boss Frits van Amersfoort told Motorsport.com that the parts – the front wing and engine air restrictor – were removed from the scene by thieves following the 18-year-old German’s horrific crash, and discovered for sale on eBay.

“We have a friend out there who told us about it,” said van Amersfoort. “I said, ‘Bloody hell – the front wing survived!’, and then we notified the police and they retrieved the parts for us.

“Those are a few days that I will never forget.”

Floersch, who is continuing her recovery from the accident, has confirmed that she will compete in the DTM-supporting Formula European Masters next season with VAR.

VAR is one of the teams continuing with the old-spec F3 cars in the new Masters series, which effectively keeps the F3 European Championship going under a new name.

“I am convinced that Formula European Masters is the perfect race series for me,” said Floersch.

“The car is fantastic, and it offers young drivers the opportunity to learn a lot. I love to keep on competing for VAR as I feel really comfortable in the team.

“It certainly wasn’t easy at the beginning as I had absolutely no F3 experience, but they taught me a lot and now I want to celebrate successes with them.” 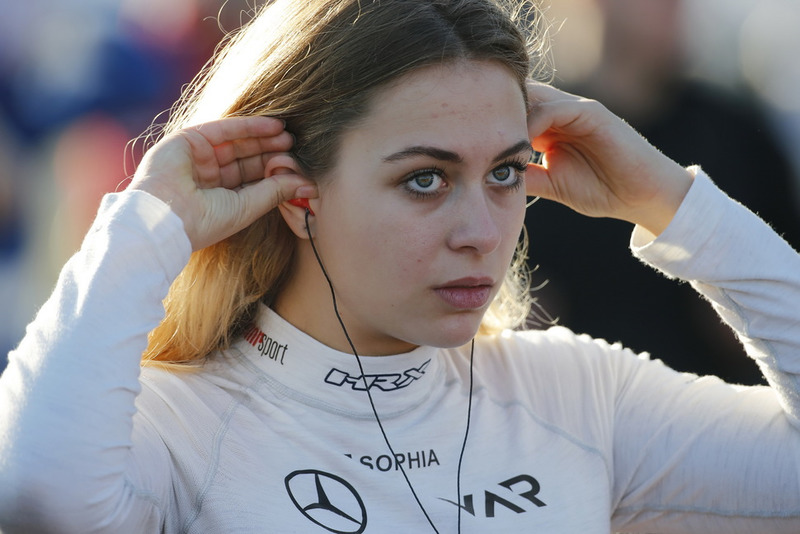 Regarding the Macau crash, in which she sustained a spinal fracture, Floersch added: “When I watched the video of my accident for the first time it felt somewhat surreal.

“I know that I was lucky and am thankful that the Dallara is such a safe car.

“I already may begin with gentle training and hope that I will be able to get into the cockpit in spring.”

Van Amersfoort said of Floersch: “She’s recovering quite well and she’s in very good spirits – hopefully she can start some gentle running on the simulator next month.”

The squad’s Mercedes-powered Dallaras will hit the track at Valencia next week with New Zealander Liam Lawson, who was runner-up in German F4 this season with VAR, and Euroformula Open racer Lukas Dunner. 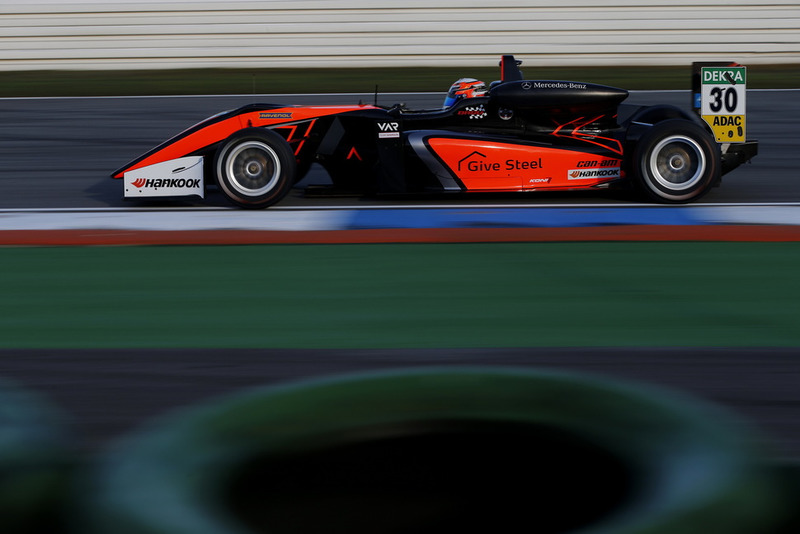