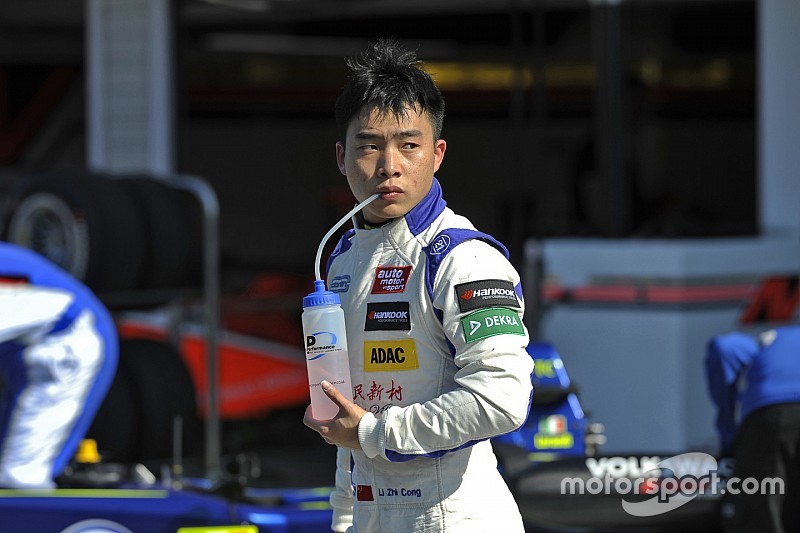 Carlin driver Peter Li Zhi Cong will require surgery for "broken bones in his heel" after his horror crash at Spielberg, the team has confirmed.

Li, who launched into the air off teammate Ryan Tveter's car in a horrific-looking Race 1 shunt, was originally taken to hospital by helicopter with suspected head and back injuries.

However, the team has now clarified that broken bones in his heel are likely the most serious consequence of the crash.

"Peter is undergoing treatment for multiple broken bones in his heel, which will require surgery in the near future," the statement reads.

"Peter has also been diagnosed with four fractured vertebrae which do not require surgery.

"While suffering with other bruising and small injuries, Peter is alert and speaking with team personnel."

Tveter, who also had to go to hospital for a check-up, has been "discharged with heavy bruising to his knee".