Ma-Con in Euro F3 return after four years out 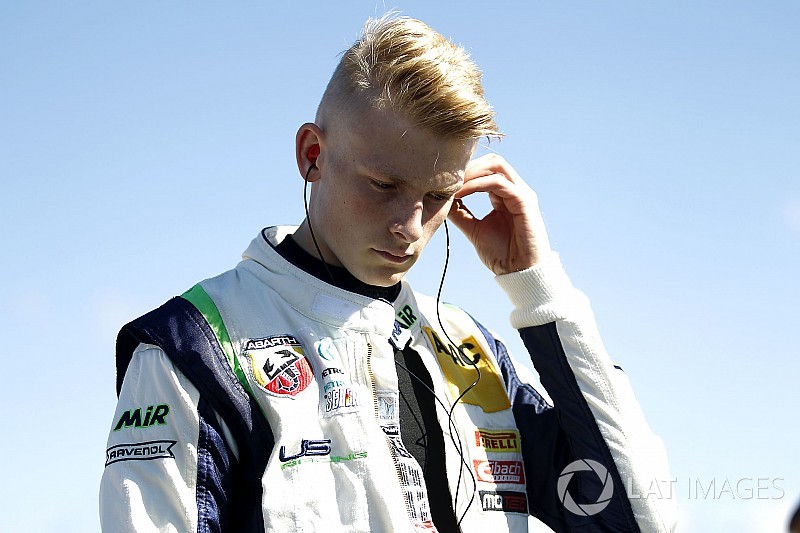 German team Ma-Con Motorsport is to make a surprise return to the Formula 3 European Championship this season after an absence of four years.

Hanses began testing F3 machinery last summer with Motopark, before an extensive schedule with Van Amersfoort Racing in Spain and Portugal during the run-up to Christmas.

Ma-Con ran Anglo-Scandinavian duo Tom Blomqvist and Emil Bernstorff to podium finishes in the inaugural season of the revived F3 European Championship in 2012, and started the ’13 season with Sven Muller before he switched to VAR.

The team later took over the ORECA engine project – which had initially featured Renault badging – and tested the powerplant in 2014 before racing it in the Austrian F3 Cup in ’15.

It is understood that at present the team’s assault is with one car. Ma-Con is tipped to use an engine from Volkswagen, which supplied the squad in 2012-13.

Ma-Con boss Otto Schwadtke said: “We are looking forward to being part of it [Euro F3] again.

“I kept an eye on Julian’s performance throughout the last year and I am impressed by his way of working.

“We are certainly the underdog of all teams, but I am very confident that we will spring a surprise here and there. The whole team is highly motivated and burns for the project.”

Hanses said: “It’s a great honour for me to have the chance to compete in one of the most famous junior racing series in the world.

“I am aware that this is not going to be an easy task – the competition is strong and many racetracks are new to me.”