Nelson Piquet Jr to contest European F3 round at Pau 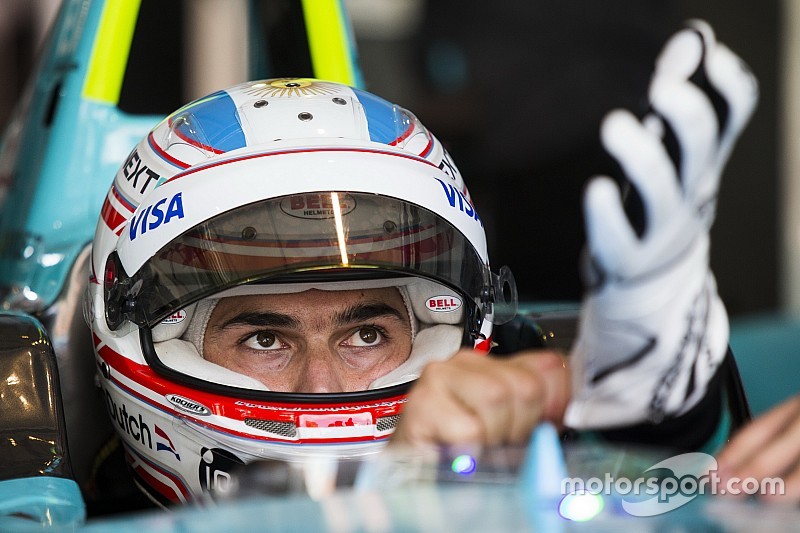 Reigning Formula E champion Nelson Piquet Jr will make his return to junior single-seater racing for the European Formula 3 round on the streets of Pau this weekend.

Piquet, 30, has taken up the offer to race for Carlin at the iconic French street venue, running alongside the team's three regular drivers Alessio Lorandi, Ryan Tveter and Peter Li Zhi Cong.

The Brazilian previously partnered with Carlin for a guest appearance in Indy Lights in Toronto last year, where he took pole before being crashed out in both races.

"I’m really excited to get back behind the wheel of a Formula 3 car, which holds so many great memories for me," said Piquet, a former champion in British and South American F3 categories.

"I had a great time working with Carlin in the Indy Lights car in Toronto last year, and I’m happy to help the team again this weekend in Pau.

"Any experience gained on street circuits is beneficial for my Formula E campaign and I relish the challenge of adapting to another category this season."

Piquet will be racing in place of Raoul Hyman, who teamed up with Carlin for the season opener at Paul Ricard but has not yet found the funds to continue his F3 campaign.

Carlin also confirmed that Piquet's appearance in the Pau race opens the door to him racing in the Macau Grand Prix later in 2016.

"He’s unafraid of competition at any level and is reminiscent of the era of drivers like Jim Clark who would take part in races from various categories, just for the love of racing.

“Nelson really impressed the team last season when he jumped into an unfamiliar Indy Lights car and put the car on pole on a track he had never visited before. His championship-winning credentials in Formula E perfectly reflect his talent on street circuits.

"We believe he will be a great asset to the team and our young drivers this weekend and we look forward to working with him in Pau and hopefully again in Macau later this year.”