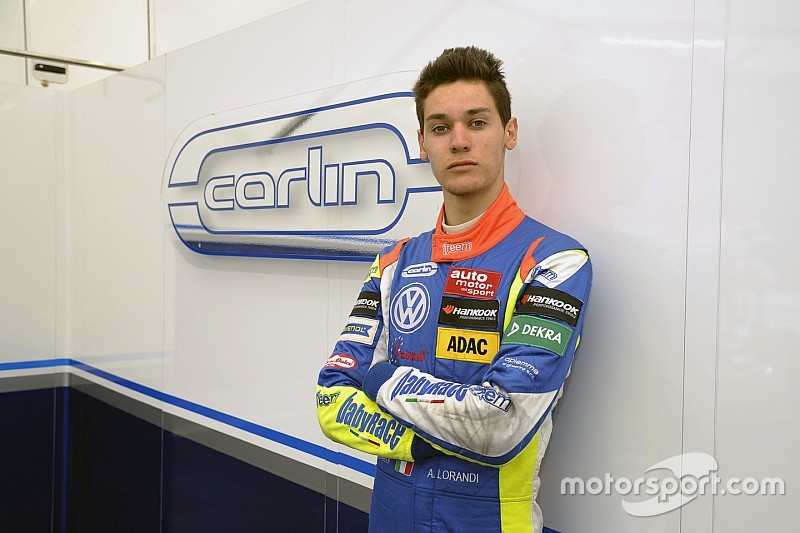 Sophomore driver Alessio Lorandi took the first win of his car racing career, leading every lap of Race 3 at Pau, which started with a massive incident.

Lorandi had a good getaway to lead from pole but carnage behind him immediately brought out the safety car.

Nick Cassidy and Sergio Sette Camara, starting from the second row, entered the right-hand first turn side-by-side with the Kiwi on the inside.

The duo made contact, hit the barrier and blocked much of the path, collecting several other cars.

F3 debutant David Beckmann and Peter Li retired on the spot with Nikita Mazepin going to the pits and failing to continue as well.

Following a lengthy clean-up, Lorandi led the field on the restart with Lance Stroll following close.

The Canadian put pressure for several laps but dropped back a bit for the final stages of the race, allowing Lorandi to celebrate his maiden win.

Russell initially dropped off but a late charge saw him join the leading duo, the Brit eventually finishing third.

Callum Ilott and Mikkel Jensen took fourth and fifth respectively, ahead of Joel Eriksson, who passed Ryan Tveter soon after the restart.