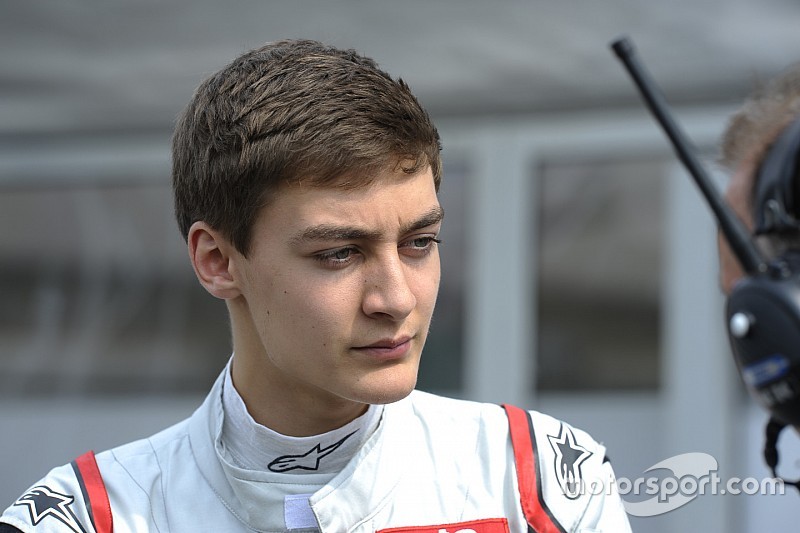 George Russell and Alessio Lorandi will start Races 2 and 3 at Pau from pole position, both set to do so for the first time in their respective European F3 tenures.

Just like in the first qualifying session, Russell topped his group, his effort quick enough to beat the earlier session's benchmark of Callum Ilott.

The Hitech driver grabbed the lead in the last possible second from Sergio Sette Camara, the Brazilian himself surpassing Lorandi only after the chequered flag.

The Williams-protege will start fourth as a result, ahead of teammate Nick Cassidy, who shares the third row with Lorandi.

Ralf Aron put a third Prema car into the top seven, while the Italian squad's final driver, championship leader Maximilian Gunther, will only start 19th after crashing out early on.

The grid of the weekend's final race, determined by the second-best times, will see Lorandi on pole alongside Stroll.

Sette Camara will once again be third, ahead of Cassidy, Race 2's front row Russell and Ilott, Barnicoat, Jensen, Ryan Tveter and Hubert.