Stroll: No pressure being a Ferrari driver 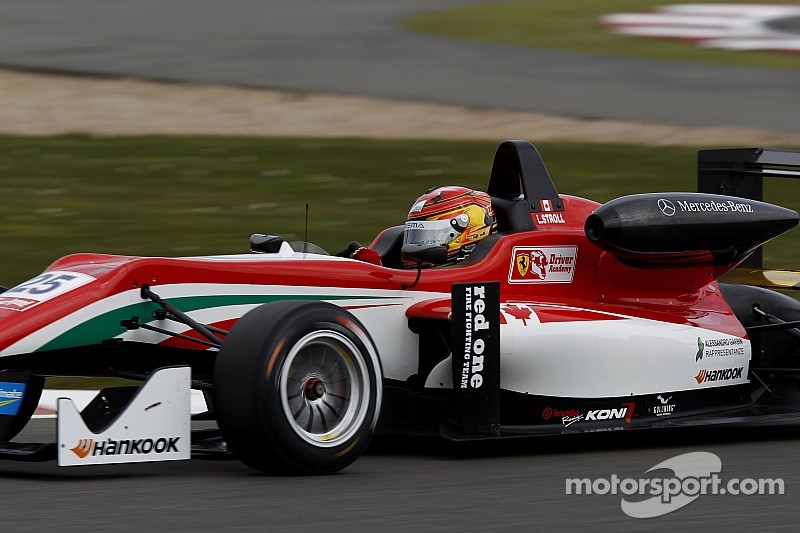 European Formula 3 driver Lance Stroll says being part of the Ferrari Driver Academy doesn’t bring any pressure to perform because of his relative inexperience compared to his rivals.

The 16-year-old Canadian, who has been part of the Scuderia’s talent development programme since late 2010, made his F3 debut last weekend at Silverstone with the Prema outfit following on from victorious campaigns in Italian F4 and the New Zealand-based Toyota Racing Series.

Asked whether he felt his association with Maranello made him a target for his rivals, Stroll told Motorsport.com: “I don’t think being a Ferrari driver brings any extra pressure; they just want the best for me.

“They’re not telling me I have to achieve any particular result, because they know that I’m not as experienced as some of these drivers.

“The level of competition is extremely high – there are guys with a lot of experience, as well as a lot of rookies like George [Russell] and Charles [Leclerc], who are really strong.

“So I think it’s normal that I’m a bit behind in the beginning, and normal I have to catch up. Ferrari work with me, and even if I have a bad weekend they’re with me."

Despite admitting he was to blame for the spin at Luffield that put him out of the final race, Stroll added that he was satisfied with how his maiden F3 meeting went.

“I didn’t get the best qualifying, I think we had a bit more potential for sure, but in the races I got two good results for my first F3 weekend,” he said.

“I got a sixth and a fourth, I was on the rookie podium twice and I scored good points, so it was a great weekend.”