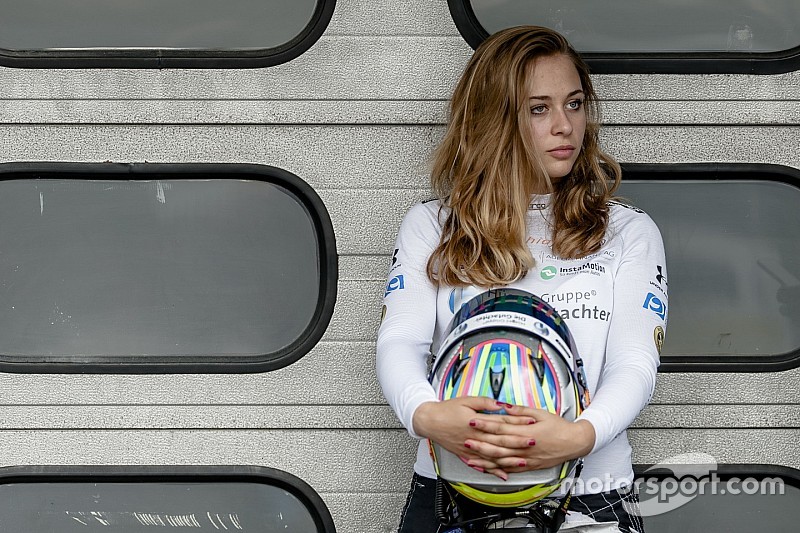 Van Amersfoort Racing has ruled out running Sophia Floersch in the 2018 European Formula 3 season, despite plans for the team to enter a third car for the German youngster.

Floersch took part in pre-season tests at Misano and the Red Bull Ring with VAR, but her chances of racing hinged on whether she could put together a budget.

She missed the season opener at Pau due to having a school exam on the Friday of the race weekend and is also absent for this weekend's Hungaroring round.

When asked by Motorsport.com if she could appear at a later date, the team ruled out the possibility of Floersch joining for the rest of this year.

Floersch, 17, competed in the Germany-based ADAC Formula 4 championship in the past two years, taking 19th and 13th in the standings respectively. She stood on the podium twice in 2017.

VAR started the 2018 Euro F3 season with a two-car line-up of Keyvan Andres Soori and Artem Petrov, and the team said that currently there are no drivers in line to join the pair.