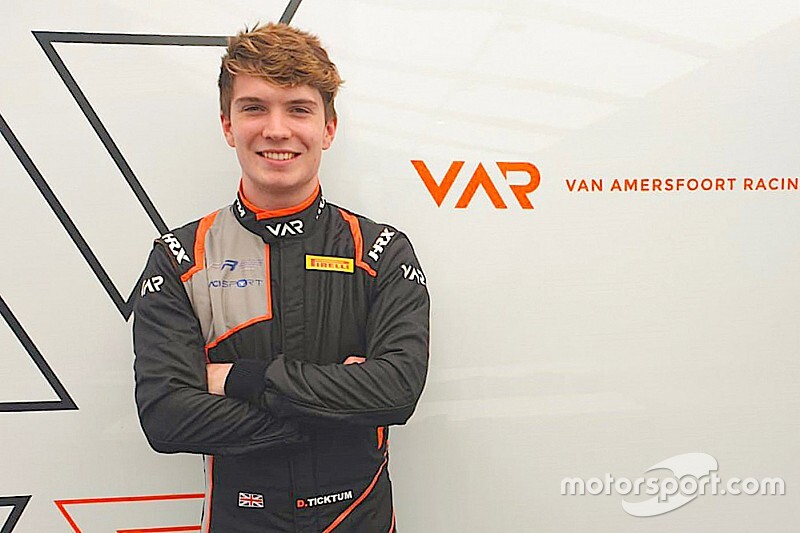 Dan Ticktum is to return to racing this weekend for the first time since he was dropped by the Red Bull junior programme.

Now the 20-year old is back on track in the Formula Regional European Championship with Van Amersfoort Racing at Barcelona, where he will line up alongside VAR regulars Sophia Floersch and Alexandre Bardinon.

Team boss Frits van Amersfoort told Motorsport.com: “For the moment it’s just Barcelona, but we hope to put him in for the remaining races at Mugello and Monza.

"We started the season with Sophia, and then later on came Alexandre, and now our trio is complete. We have already known Dan for a long time, and we will do our utmost and best to give him a quick car where he can shine.”

Ticktum already knows the Tatuus F3 car used in Formula Regional, as he raced a similar model in the opening two rounds of the Asian F3 Winter Series in a vain quest for Formula 1 superlicence points.

“This is just to do some racing really – that’s the main thing,” said Ticktum. “I haven’t been in a race since Sugo [the Super Formula round in June], and this is a very good opportunity to do some racing with a good team. It came out of the blue and it’s very last-minute.”

Ticktum is also hoping to return to Macau in a bid for a hat-trick of triumphs in the Far East classic, which this year is switching over to the new FIA F3 Championship cars.

“I can’t say anything, but I very much hope so,” said Ticktum. “We should know more in the next couple of weeks.”

All of this weekend's Formula Regional European Championship races are available to watch live and for free on Motorsport.tv. Click here for details. 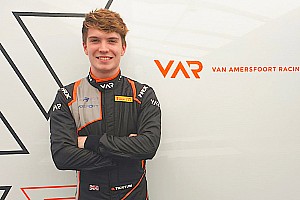 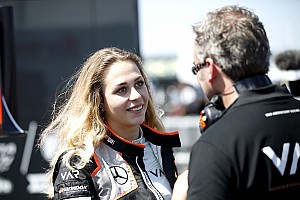