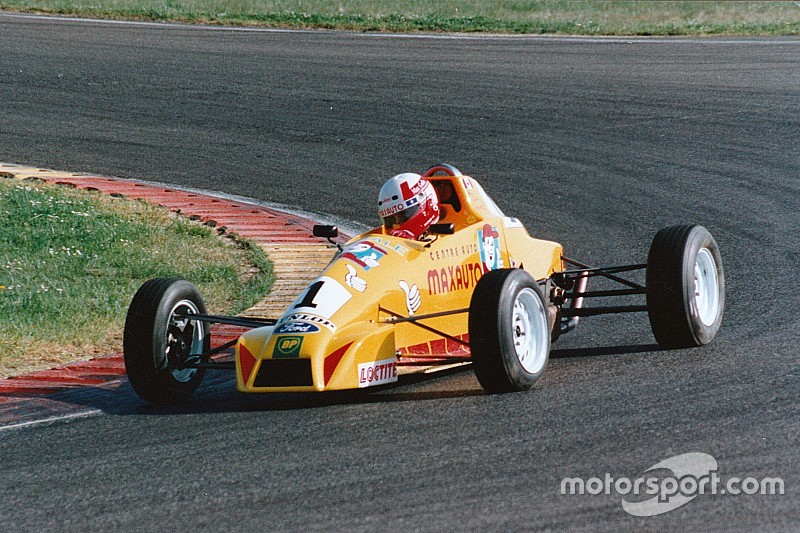 Québec racer Bertrand Godin, who raced Formula Atlantic and F3000 cars in the ‘90s, will return to grassroot racing at the Canadian Grand Prix, competing in the twin Formula 1600 races.

Godin, 50, then raced under the Player’s colors in Formula Atlantic and won the race held at the 1997 Canadian F1 Grand Prix. After a short stint in Indy Lights, Godin then competed in the European Formula 3000 series, battling against the likes of Juan Pablo Montoya and Nick Heidfeld.

Godin will drive a Honda-powered Mygale for David Clubine’s Britain West Motorsports in the two rounds of the F1600 Canada Series in Montréal and the three races at the Grand Prix of Trois-Rivières in August.

“Marcel Lafontaine [the owner of the series] didn’t work too hard to convinced me to race again,” Godin told Motorsport.com. “He found a very good team, a fast car and a sponsor [Vélec, a manufacturer of electric bicycles].

“It feels like when I drove an Indy Lights car for the first time on the streets of Detroit back in 1995. I don’t really know what to expect. But it’s fantastic to be back behind the wheel of a Mygale. I haven’t set clear objectives; I just want to enjoy myself and have fun out there,” he added.

“However, I am still a racer, and I know that I’ll be driving a very good car, I’ve never been in such good shape, I know the circuit, and I have much more experience and maturity than I had when I started in Formula Ford in France. I’m looking forward to live some very exciting moments, especially as this year marks the 40th anniversary of the victory of my all-time hero, Gilles Villeneuve, here in Montréal at the 1978 Canadian Grand Prix.”