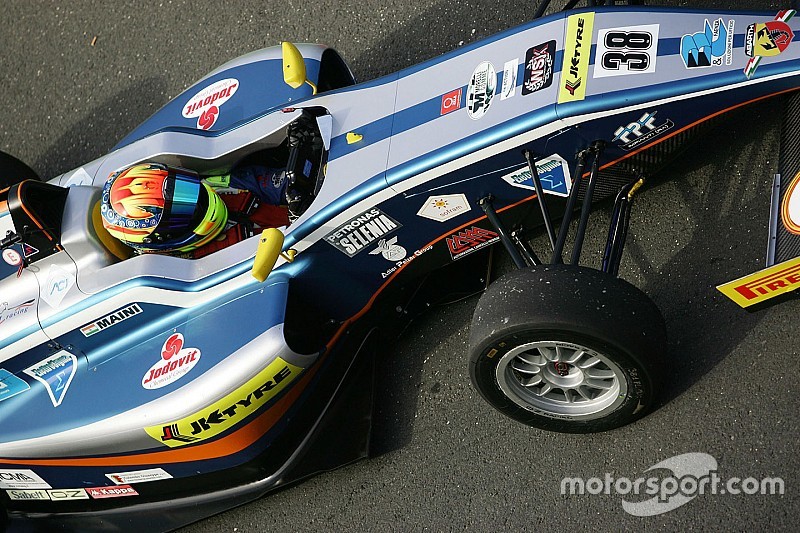 The Indian teenager made his European racing debut in 2016 with the BVM Racing squad, finishing 16th in the main standings and was the fifth best rookie driver of the season.

Having tested with multiple teams in the off-season, the Bangalore-born driver has decided to switch to Jenzer, with whom his elder brother, Arjun, will compete in the GP3 series.

"My debut season in the Italian F4 was very exciting for me, I had a lot of good races and strong finishes," said Maini.

"The switch to Jenzer Motorsport, which won the Drivers title last year, is definitely a step in the right direction for me.

"The winter testing with Jenzer went very well and this has boosted my confidence. It is also a nice prospect to be racing for the same team as my brother.

"I will work harder in the upcoming season and look to achieve more success in the races to come," the Bangalore-born racer added.

Team boss Andreas Jenzer commented: “We are excited to have the “little” brother racing with us as well but are completely aware that he is a very different personality from Arjun to work with.

"We plan to promote also Kush’s talent with the goal to stock up the Maini trophy shelf!"

Though Jenzer finished second to Prema in the teams' standings, it helped Marcos Siebert to the drivers' title last season, who beat Mick Schumacher in the process.

Floersch: Second F4 campaign could be make or break