In her latest column, German F4 racer Sophia Floersch reflects on another missed opportunity to score points in the most recent round at Zandvoort.

The penultimate race weekend of the German Formula 4 season 2016 took place at Zandvoort the weekend before last, and it was a tough one. We had the speed, but, due to circumstances out of my control, it didn't translate into the results that we could've achieved.

Friday started very early, with the drivers briefing scheduled for 7:30AM already - meaning my alarm was set for 5:50AM. The first free practice session was early, too, an hour on from the briefing, and it went well, as I clocked in at P5.

Session two was less fruitful, as my team had to break the new brake pads in and, when we finally switched to new tyres, the session was interrupted twice because of several collisions. Therefore, I could not get a quick, traffic-free lap in on fresh tyres and finished the session only in P14.

Qualifying was scheduled for later that afternoon. As at the Nurburgring, I was in group B. We knew that the track was fastest on the last two laps and changed the tyres right before.

But it was one lap too late. When I looked at my pit board, I was still P4. But, asking for my position in parc ferme, I found out I had been shuffled down to P7.

Therefore, I would start 14th for Race 1. My second-fastest lap was better and my grid position for race 2 was ninth. As such, I was happy enough with the outcome and ended the day with a nice dinner with my main sponsor Arndt Husges and Daniel Boden of BOB Automotive Group. 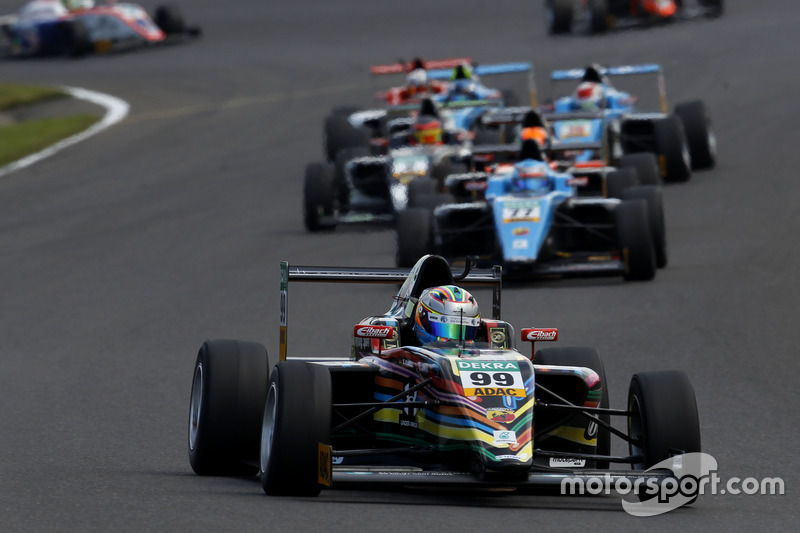 Saturday was dry and sunny again, and the first race started at noon. After a few laps, I was running 13th, behind my teammate Simo Laaksonen.

I overtook him, but two turns later, we made contact and were both out of the race. I was seriously frustrated, as the grid for Race 3 is set according to the results of Race 1, meaning that I would face a massive uphill task at the end of the weekend.

Having spun after contact, I was now facing the wrong way and there were more than 20 cars coming towards me. Since safety comes first, I decided not to rush with a u-turn. The damage meant my race was over anyway - and, when you're in a broken car, you have get off the track.

The video analysis showed that is was a racing incident and no one could really be blamed for causing it. It was unnecessary and the outcome did me no favours, but that's racing. 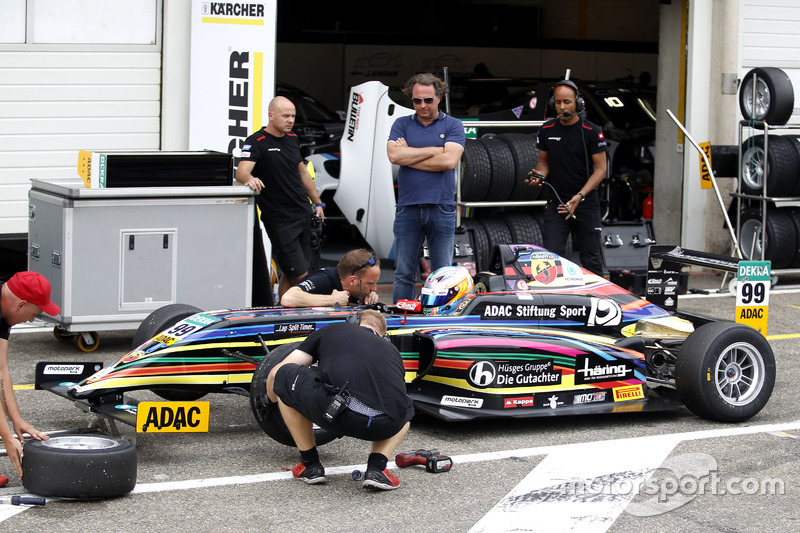 I tried to concentrate on the second race which started at 5:45pm. From ninth place on the grid, even a top-five finish could have been possible. We had the speed - we had proven that in the first race.

But I had bad luck again. When I went out on track, I could already feel that there was something wrong with the throttle. I told my team on the radio, and we talked for the whole installation lap. I restarted the electrics a few times, but it did not help.

I restarted the car, but that did not help either. I floored it off the line, but Hugo - my car - only accelerated part-throttle. At the end of the first lap, I drove straight back into the pits. The hose of the turbocharger was loose. My solid grid position had gone down the drain.

Our third and last race was on Sunday morning and it was pouring! I started last because of the incident in race 1 and had nothing to lose. There was only one direction to go - forwards. And I am quick in the rain.

I tried to forget Saturday and concentrated only on that last race. Because the track was wet, the race started behind the safety car. After three laps, the race finally got going and I managed to gain two positions. One-and-a-half laps later, the safety car was back.

The next restart lasted only two turns and then the race got red-flagged. Because of the tight schedule, that was it.

Later that day, I found out that I had set the fastest lap! A small bonus. 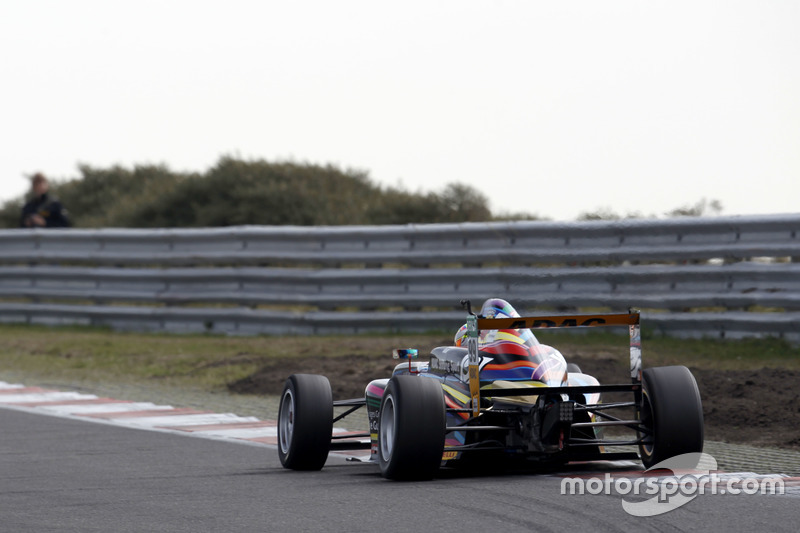 The whole weekend was just very disappointing. One unfortunate accident, one DNF because of technical problems and no chance to make up anything in the last race because of the safety car and the red flag.

The speed was there, but luck was not on our side.

Now, knowing that it can only get better from here, I will enjoy the rest of the summer vacation, exercise a lot, and have a good start back at school.

The season finale will be in a month's time at Hockenheim. I have learned from my experience this past weekend and I'll do my best to be back in the points then.