The final and deciding round of the GTWC Europe Esports Sprint Series was from Spa-Francorchamps, and the main plotline was the battle for the championship between McLaren Shadow’s James Baldwin and Ferrari Driving Academy’s (FDA) David Tonizza.

The SRO Sprint and Endurance Esports series have been a huge success this year with high-quality broadcasts of some of the finest sim racers on the planet, representing leading real and virtual motorsport teams such as Williams Esports, YAS HEAT, Jota, VRS Coanda Simsport, Team Redline and Rocket Simsport. 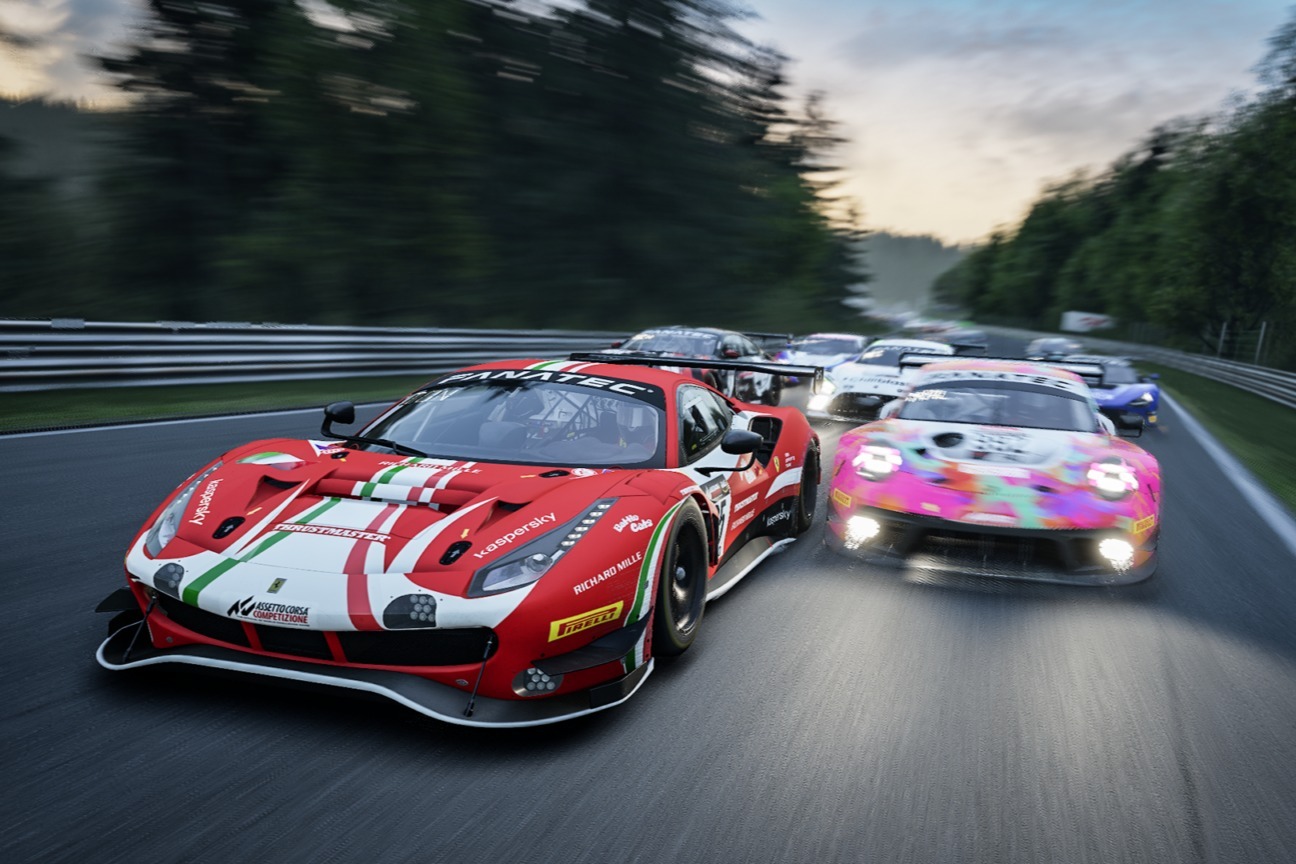 Separated by two points after round nine at Barcelona, it was first blood to Tonizza, as he qualified three positions ahead of Baldwin in 11th place. With Tonizza’s teammate – Giovanni De Salvo – qualifying eighth, the advantage surely lay with the Ferrari pilot as the race got underway.

However, with Tonizza sitting in seventh and Baldwin 12th, the Italian driver was hit with a 10s penalty for making contact with the Porsche of Maciej Malinowski on the opening lap. With Baldwin stuck behind De Salvo, and the gap to Tonizza increasing gradually, the McLaren Shadow driver made his mandatory stop as the pit window opened, hoping to undercut De Salvo and gain track position.

Unfortunately for Baldwin, De Salvo increased his advantage slightly, but both were now ahead of Tonizza after he served his 10s penalty – a crucial development in the championship race.

Out front was GTWR R8G Academy driver Niklas Houben, enjoying his best run to date in the Audi R8 LMS GT3 Evo. He drove an excellent race after overtaking the pole-sitting Lamborghini of Jakob Ostermann during a tense exchange of positions. Ostermann’s challenge faded slightly, with the BMW M6 GT3s of teammates Nils Naujoks and Arthur Kammerer filling the void, working together for SIM Racing G2 Esports to try and catch Houben ahead.

Ultimately, the podium finished Houben, Kammerer, Naujoks; enough for Naujoks to secure third in the championship ahead of rivals Kevin Siggy and De Salvo. Naujoks packed in some strong results into the tail-end of his season, including a brace of victories, and carried this momentum through to the final round. 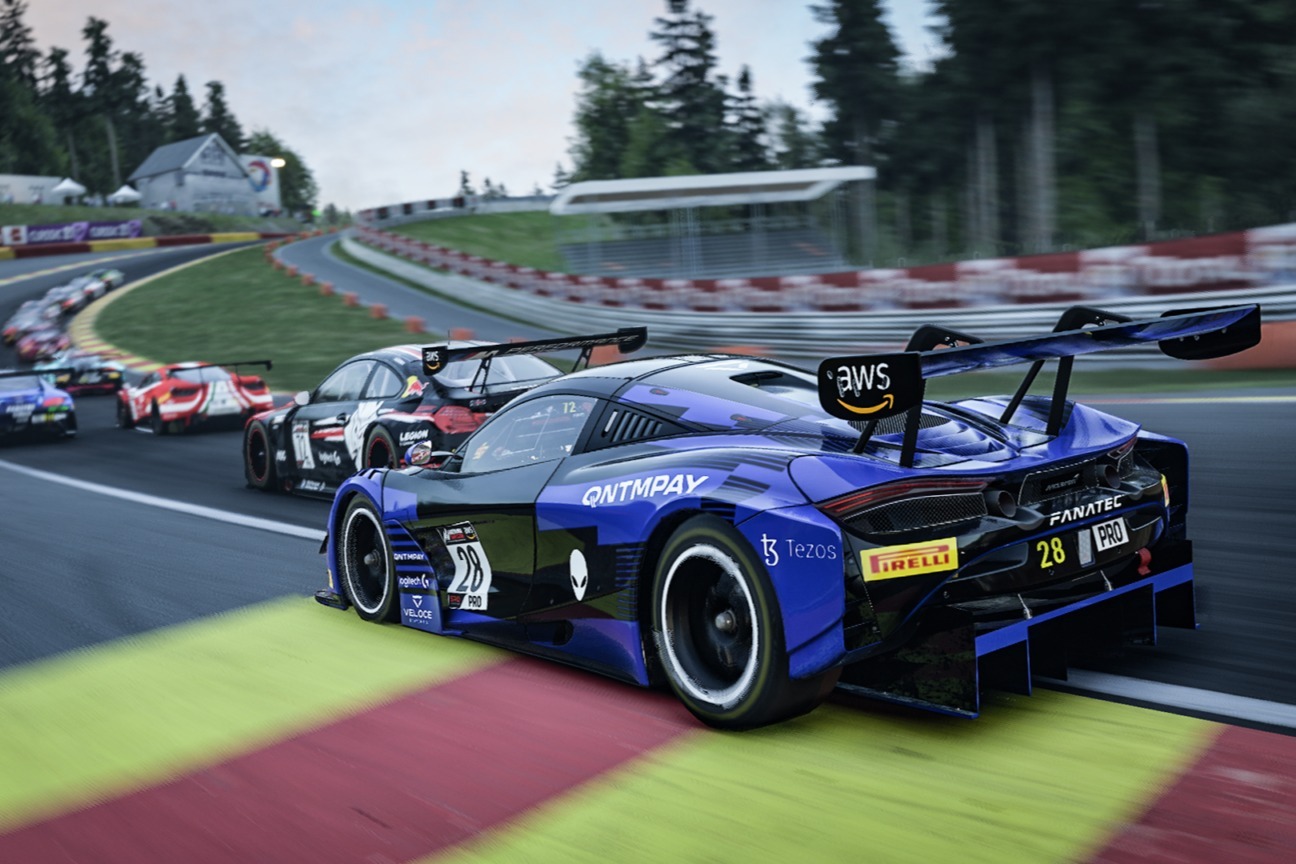 As for the championship battle, Tonizza was unable to bridge the four-second gap to Baldwin despite De Salvo’s sterling efforts keeping the McLaren Shadow driver behind, and Baldwin’s series win was cemented on the final lap after De Salvo and Gregor Schill made contact at Chicane, gifting Baldwin sixth place and confirming his position at the top of the standings.

It marks the second SRO Esports title for Baldwin this season, after his triumph in the British GT Esports Competition earlier this year.

Although Tonizza will perhaps rue the 10s penalty in this round, his two non-scores during the season were the deciding factor. Baldwin’s consistent placing made him the only driver in the championship to score in every event, finishing a mere eight points ahead of Tonizza in what was an exciting conclusion to the inaugural GT World Challenge Europe Esports Sprint Series. 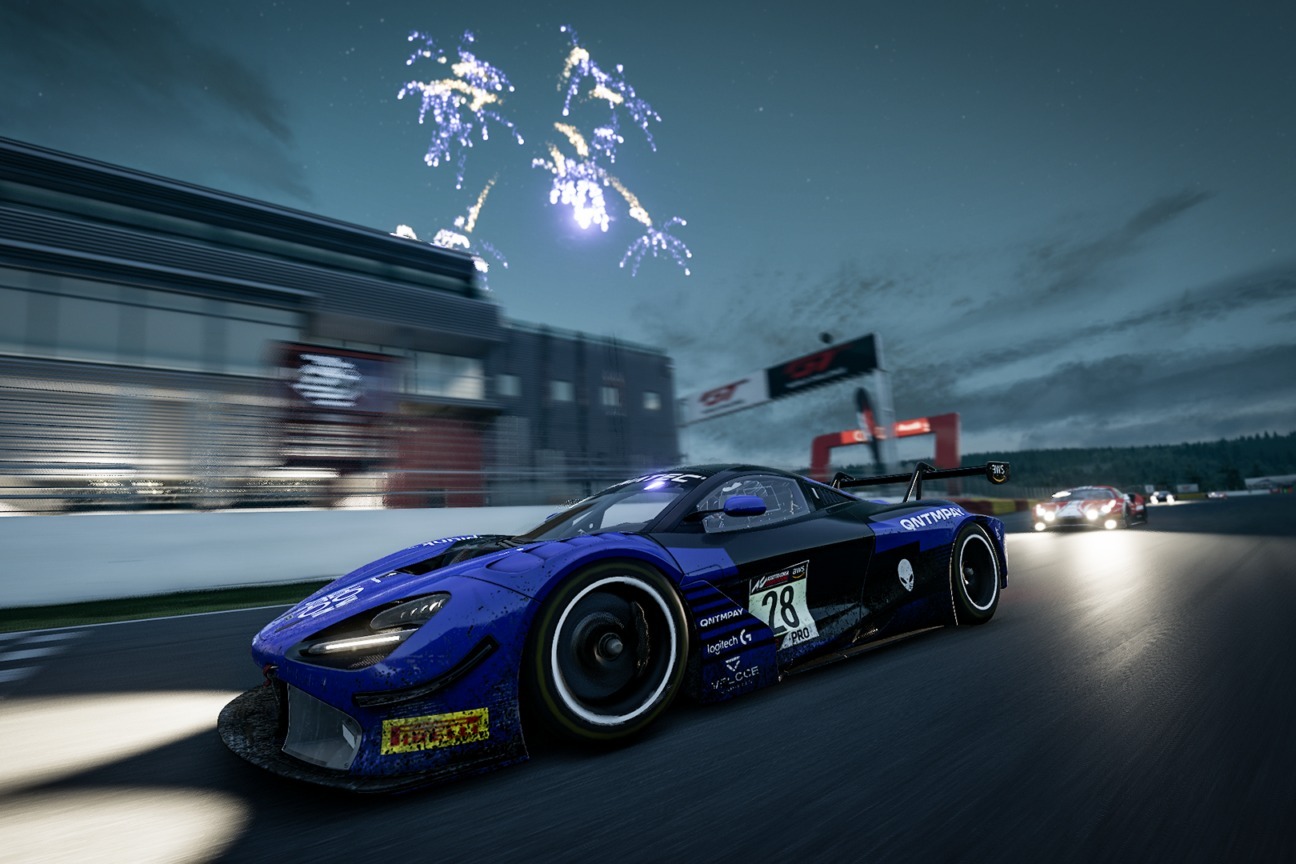